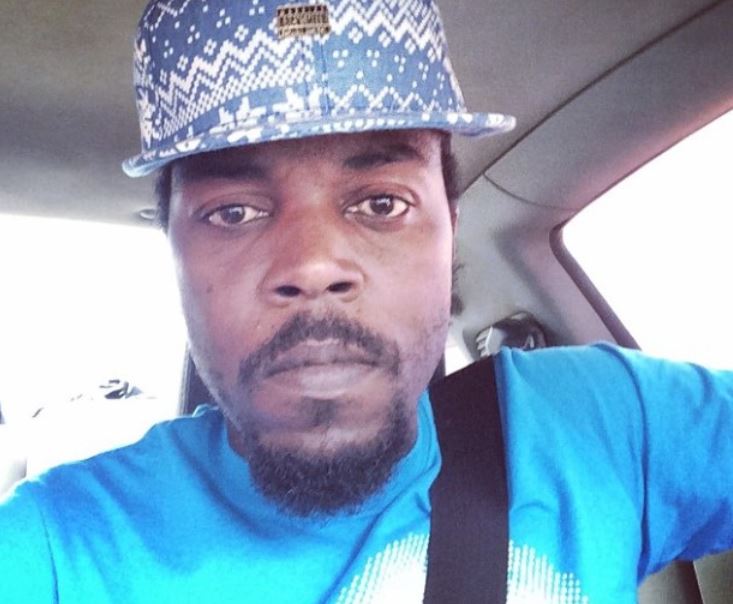 Kwaw Kese made this submission when he was asked if Bulldog who was suspected in the Fenec Okyere murder case was a friend.

He, however, made it clear that he pretends to like Bulldog in public just to fake friendship but in actual sense, he is never a friend to Bulldog.

“Bulldog has decided to disrespect my team and I but in Ghana even when you have a beef with someone when you meet them in public you have to greet them so when I meet Bulldog in public I greet him like we are cool but we are not friends.”

Kwaw Kese also indicated on Fennec’s death, that the Police claimed to be investigating since 2014 but has not come out with any report to show that they are working toward bringing the people behind the killing to book.

All You Need To Know About Jackie Appiah's New Maserati