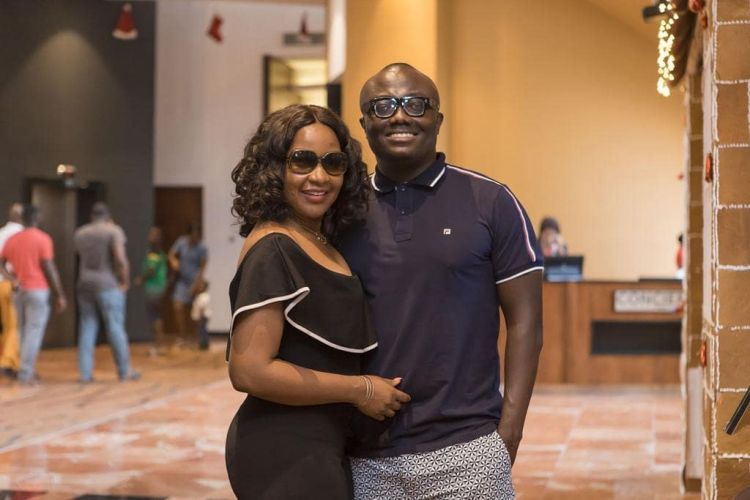 The Chief Executive Officer of EIB Network, Nathan Kwabena Anokye Adisi popularly known as Bola Ray who was recently named the Most Influential Entertainment personality for the year 2018 has shared an exciting family portrait on social media after he spent his weekend at the newly opened Marriott facility in Accra.

As part of Pivot Executive Hosting, Mr and Mrs Adisi engaged in several family treats at Accra Marriott hotel while spending quality time catching up on some businesses as well.

While the kids took the chance to up their swimming game at the Fammy’s pool, Bola Ray and Mrs Dorcas also engaged themselves at the Fammy’s Barbecue area where they enjoyed fresh air topped with smell from the grilled dishes ready to be served.

The Marriott Accra Hotel has made life easier for travellers in the West African region. The Marriott app allows users to receive alerts when their room is ready, chat with the hotel, redeem points and among others.

For people 62 years or older, the senior discount can help save at least 15% on your room rate at Marriott hotels. While Bola Ray missed the chance to indulge his taste at the Executive lounge, the ideal spot to recharge over a coffee and snack, he managed to pull up for a few audience in the Great room where he rounded most of his chit-chats.

Close to the Great Room at the Accra Marriott hotel is a chic and contemporary – yet casual Sanbra Lounge. The right avenue to have a drink with friends, colleagues or solo and makes for a cosy date night for couples. ‘Sanbra’ simply means ‘come again.’

I have a lot of offers, next year will be better - Asamoah Gyan 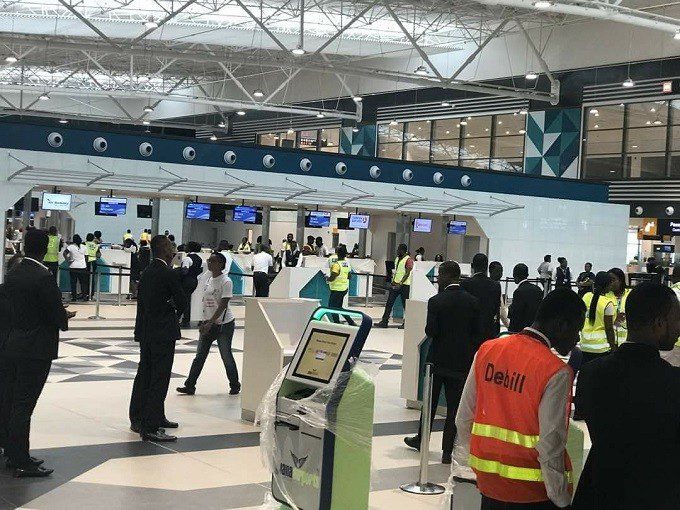 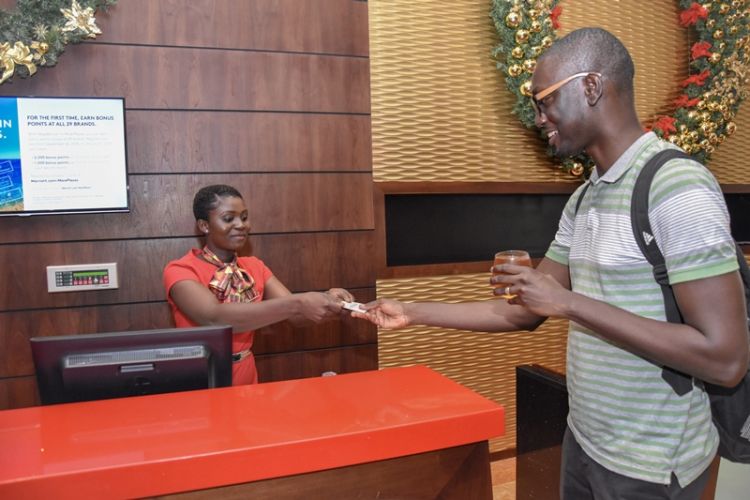