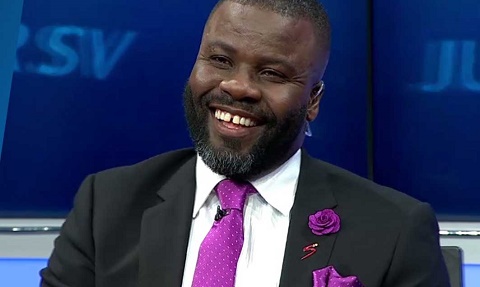 In an interview with the press, the former AS Roma center back suggested that the team should rather concentrate on winning AFCON 2021.

According to him, it will be a daunting task to win AFCON 2019, hence the need to grow the game in order for the team to win the ultimate in 2021.

He added that there is the need for the coach to be allowed to put in place his plan, system, and concept that will win the nation the trophy.

He questioned the level of performance of players in the country which, in his opinion, is low. He advised managers of the game to devise means to improve the output of players.

He also expressed disappointment in his inability to win an AFCON trophy after playing in five tournaments.

Samuel Osei Kuffour was an integral member of the Black Stars team that played at the 2006 World Cup, hosted by Germany. 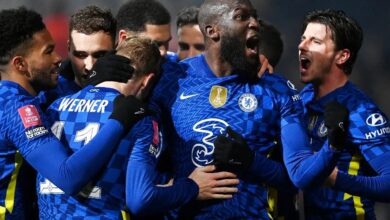