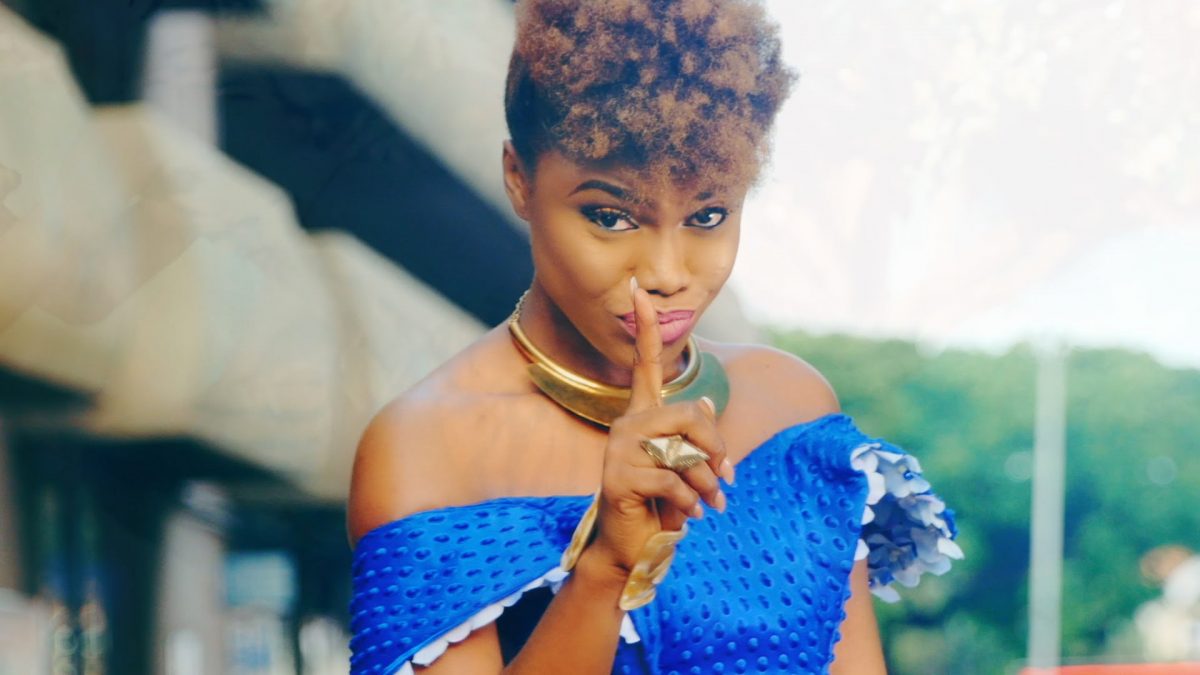 Songstress and newly signed Zylofon Music artist, Rebecca Acheampong aka Becca is set to hold an album listening session for fans and the general public at the Carbon Nite Club, located at the Stanbic Height building in Accra tomorrow, August 11.

The album listening session forms part of activities to mark the release of Becca’s album which also coincides with Becca’s tenth anniversary in the music industry.

The album listening session is a collaboration between Becca and her Zylofon team and will include key industry stakeholders who will have the first taste of the songs on her new album titled UNVEILING.

To make the listening session a memorable one, one of Africa`s top DJs, Nigeria`s DJ Spinall will be steering affairs as the special guest performer in the Carbon Nite Club on Friday when the event kicks off finally. DJ Spinall will be manning the turntables alongside Ghana’s award winning DJ, DJ Vyrusky of Starr FM and DJ Sam Sheldon who are all poised for action on the night.

Becca`s UNVEILING album listening session is being put together by Zylofon Media with support from Hennessey and Carbon Nite Club.

Speaking to Showbiz, the Public Relations Officer of Zylofon Music, said besides entertaining fans to a preview of the yet to be released album, Becca will also be performing some of her songs on the night.

“All the songs on the album will be played for everyone to listen to and watch performances of Becca herself. DJ Spinall is an amazing DJ and one of the best in the business. He will definitely be bringing his A-game and will treat fans to an incredible experience,” he said. 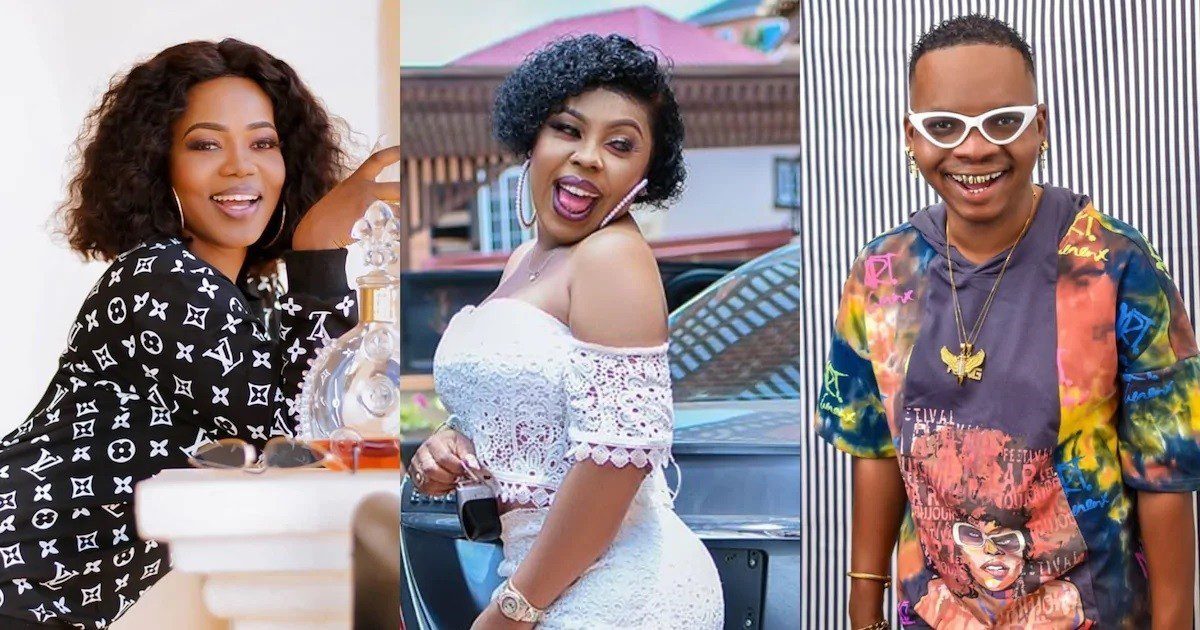