The Deputy Health Minister, Kingsley Aboagye-Gyadu has disclosed that the Vice President Dr. Mahamudu Bawumia will receive better medical care in the United Kingdom than in Ghana.

According to Aboagye-Gyadu, not even the fiercest enemies of the Vice President will want to see him stay in Ghana and pass on.

His comment comes after the decision to fly the Vice President to the UK for medical attention was strongly condemned by a section of the Ghanaian public.

They argued that it showed that the ruling government lacks faith in the country’s health system.

But Mr. Aboagye-Gyadu, has dismissed the concerns stating that he was not the first to have been flown out for medical attention and that the suddenness of the situation required that he was taken out.

“We saw him on Wednesday. Even Thursday morning some of us saw him and suddenly he was taken ill. I don’t think that even his fiercest enemies would have loved for him to be detained here [Ghana] and pass on rather than to be flown outside to have a good care and then return safely. 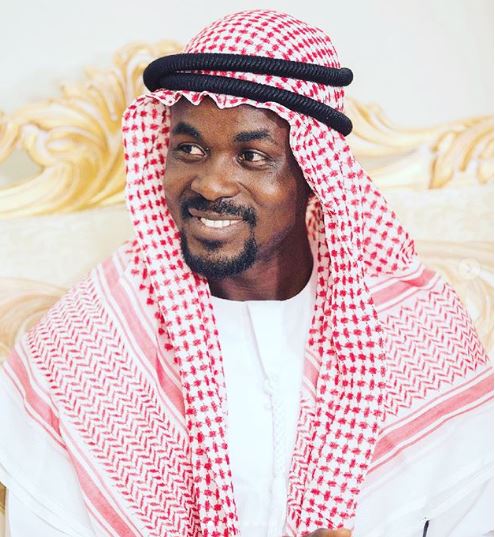