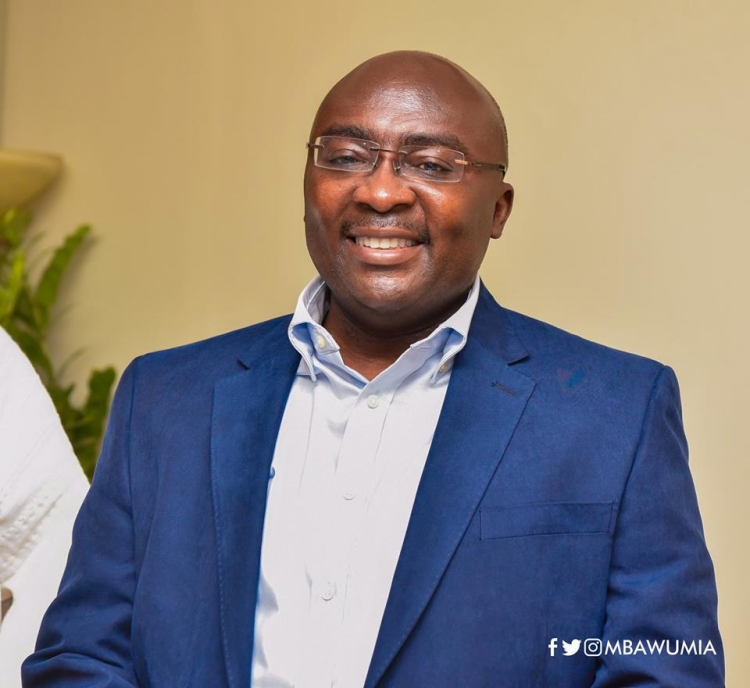 Vice President Dr. Mahamudu Bawumia has praised investigative journalist Anas Aremeyaw Anas and has asked him to continue with his naming, shaming and jailing of corrupt officials.

The award-winning journalist tweeted a video with the second gentleman of the land endorsing his style of investigation.

Anas Aremeyaw Anas has over the past few days taken to twitter to express his firmness and focus despite attacks fired at him by Assin Central MP Kennedy Agyapong, who has described Anas as an extortionist and blackmailer.

The law-maker is calling on Ghanaians to reject the modus operandi used by Anas who is set to premiere his latest expose dubbed ‘Number 12’ which focuses on alleged corrupt deals at the Ghana Football Association (GFA) under the leadership of embattled Kwesi Nyantakyi.

But the endorsement by the Vice President has praised Anas and encouraged him to continue doing his best.

‘’What Anas is doing is very relevant. People should know that what they do in the dark can be exposed,” he said, adding “Really, I would encourage him to continue doing what he does,’’ he said.

Prices of goods and services to go up - Economist