Interceptor® G2 from BASF is the first WHO-recommended mosquito net based on non-pyrethroid chemistry to beat insecticide-resistant mosquitoes. Its distinctive black and white stripes distinguish it from currently used mosquito nets.

Working with the Innovative Vector Control Consortium (IVCC) and the London School of Hygiene & Tropical Medicine in a collaboration lasting over a decade, BASF’s scientists successfully repurposed chlorfenapyr to be effective on mosquito nets and meet stringent WHO performance thresholds for public health.

Dave Malone, IVCC Technical Manager, said “The collaboration with BASF gave us access to an insecticide with a rare combination of attributes: New to public health, effective against resistant mosquitoes, and able to coat polyester netting with a long-lasting formulation.”

A second chlorfenapyr product, an indoor residual spray named Sylando® 240SC, is also in the final phases of WHO evaluation.

Around the world, every two minutes a child dies from malaria and there are more than 200 million new cases every year. Malaria is also a major cause of global poverty and its burden is greatest among the most vulnerable.

Long-lasting insecticide-treated mosquito nets (LN) and indoor residual sprays (IRS) are the cornerstones of malaria prevention, particularly in sub-Saharan Africa. But 60 countries have already reported resistance to at least one class of insecticide used in them. Part of the problem is that there were previously only four WHO-recommended insecticide classes for adult mosquito control: Only one of them, the pyrethroid class, was recommended for LNs. Continual use of the same insecticides enabled the highly-adaptable mosquito to develop significant levels of resistance.

Medical entomologist Professor Hilary Ranson from the Liverpool School of Tropical Medicine has studied the problem for many years. “We’ve got to take insecticide resistance very seriously,” she said. “In some countries, the local mosquito population has increased its level of resistance 1,000-fold. It has been years since a new class of public health insecticide has appeared on the market. Alternatives are urgently needed.”

Following the WHO recommendation, BASF will start preparations to launch Interceptor G2 for malaria prevention. Depending on local registration processes, the new mosquito net is expected to be available to health ministries and aid organizations starting towards the end of this year.

“New resistance management products are desperately needed to prevent mosquito-borne diseases and save lives,” said Egon Weinmueller, Head of BASF’s public health business. “This development breakthrough strengthens my personal belief that we really can be the generation to end malaria for good.” 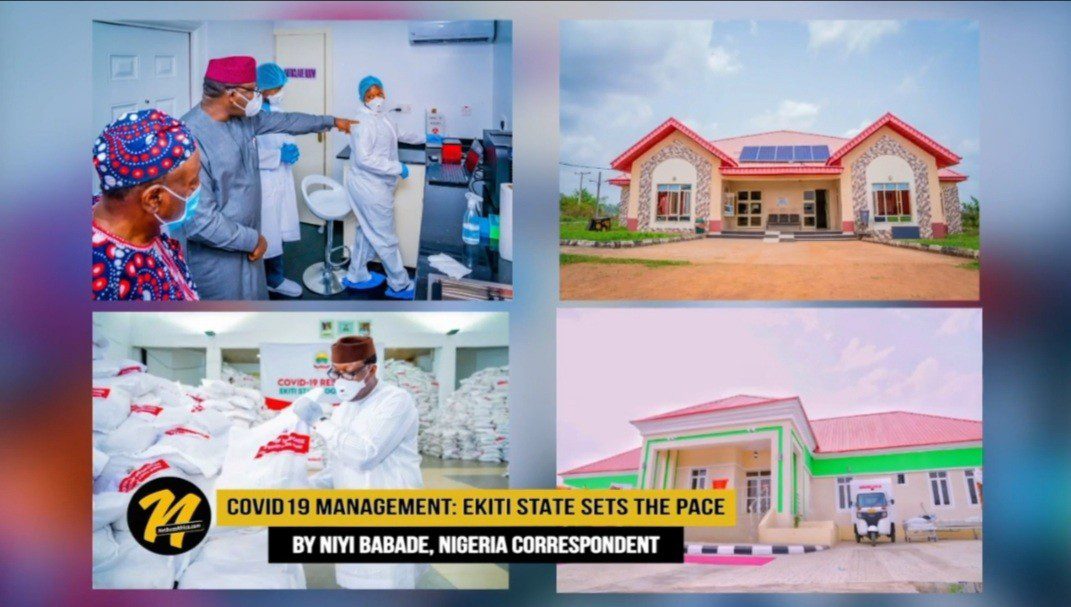 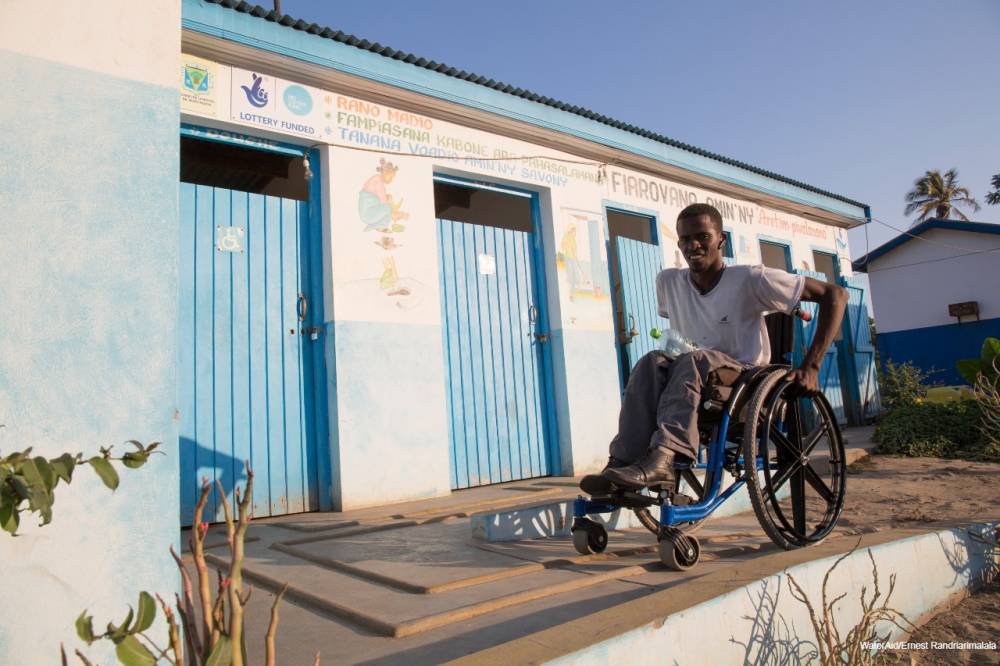