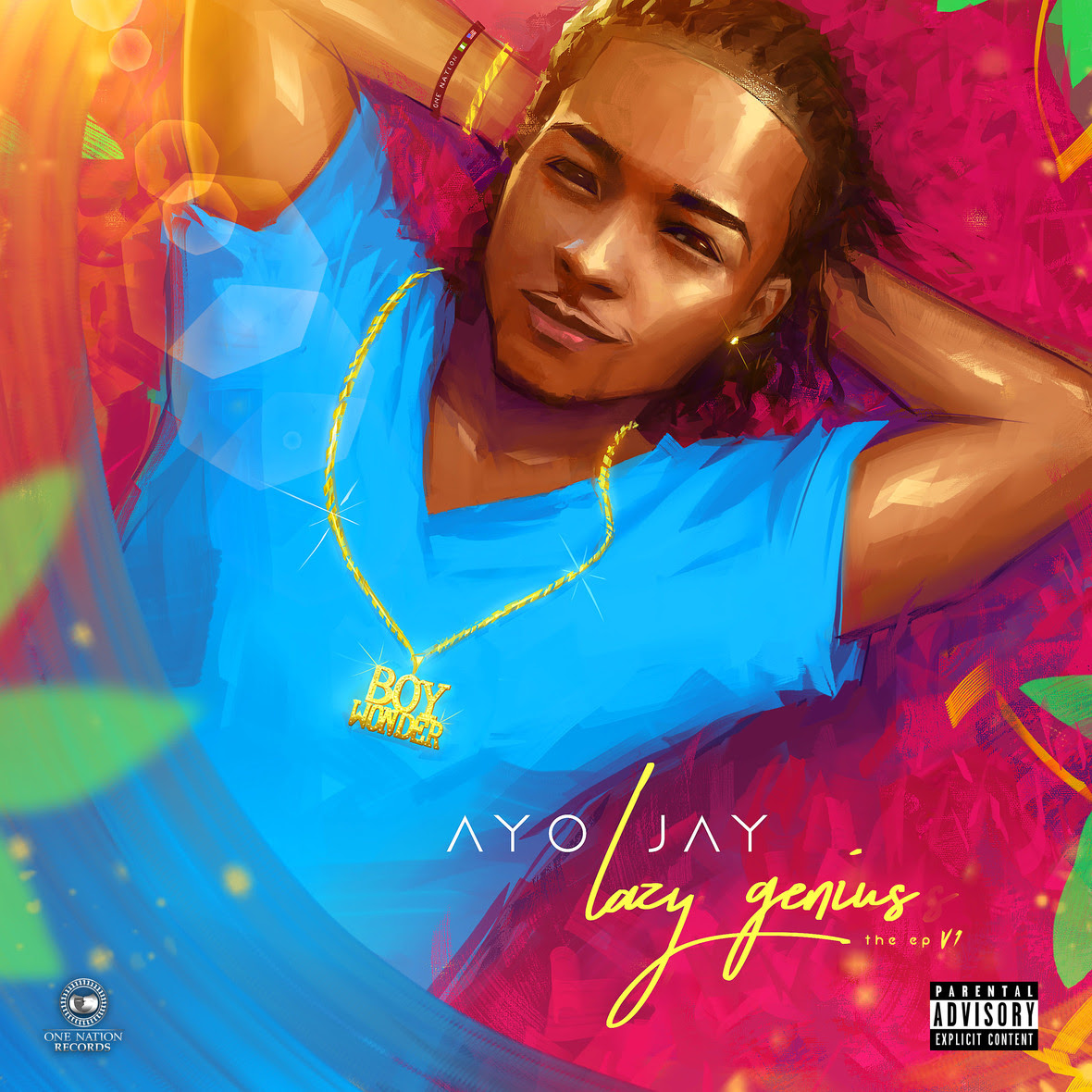 “Lazy Genius Vol. 1 is a compilation of songs that reflect my current sound; a sound that I think is the perfect fusion of Afrobeats, Dancehall, Hip Hop & Pop music. It’s essentially music I am making for the world! These are genres of music that I either grew up listening to or I picked up along the way, so I drew a lot of influences from them for my overall sound and for this project in particular,” says Ayo Jay on the EP.

Ayo Jay is known for his smash hit single “Your Number,” which has over 70 million streams. The critically acclaimed song received coverage from The New York Times, FADER, Rolling Stone, Buzzfeed and more.

Born in London and raised in Lagos, Nigeria, Ayo Jay, also known as Boy Wonder, first discovered his passions for singing and songwriting during his childhood in Nigeria. In pursuit of his collegiate education, Ayo Jay moved to the United States to obtain his degree in finance, not losing sight of his dreams of becoming a musician. After graduating in 2013, Ayo Jay signed a record deal with One Nation Entertainment. He credits Michael Jackson, Usher, Akon and Nigerian artists 2face Idibia and Wande Coal as his musical inspirations.

Bad Gyal Dydy drops “Special One” for the summer!
Samcilla Baakojr May 11, 2018

Bad Gyal Dydy drops “Special One” for the summer!