Even before the Ghana National Fire Service (GNFS) make known their findings of the actual cause of the inferno, the court of public opinion is pointing accusing fingers at the poor Khebab seller for the disaster that has befallen the country following Multimedia’s Kojo Yankson report.

That notwithstanding, a section of discerning Ghanaians have lashed out at Kojo Yankson for misleading the public in what caused the Saturday, October, 2017 gas explosion Atomic junction – an explosion which has since claimed seven lives.

Resorting to social media to lodge their displeasure, some Ghanaians have questioned the Super morning show host’s narrative on what caused the incident, while accusing him of not doing a proper investigation on the issue.

Kojo Yankson in a video which has gone viral sort to recount the chronology of events that led to the explosion but as to whether he was at the scene at the time of the explosion has left many wondering, while others jab him for indirectly declaring the khebab seller a fugitive.

According to the Joy FM presenter, “There was a leak during a loading exercise from one of the tanks here in this compound. Gas was pluming up into the sky, blowing up very fast and everybody in the area noticed it…Members of staff at the gas station evacuated immediately and called the authorities. Within minutes, our chichinga stand operator decided to start work. In spite of the fact that there was escaping gas, he lit a flame under his Khebab and the flame shot up into the air and connected with the gas that was gathering in the air above the heads of all the people standing around…this flame connected with it[the gas] and set the entire sky above the people at this junction ablaze.”

Contrary to that report, the Ghana National Fire Service who has the right expertise to undertake such investigative exercise is urging the public to remain calm and desist from speculations while they carry on with work to ascertain the cause of the fire.

“The khebab seller story. Who made that up” one person quizzed on Facebook. “Why on earth would anyone and a journalist as such spin that spineless tale about last night’s explosion? I beg…” another asked.

Meanwhile, it appears the focus of the deadly gas explosion at Madina Atomic Junction, has now been shifted to the unknown khebab seller whose fire is alleged to have triggered the unfortunate incident. 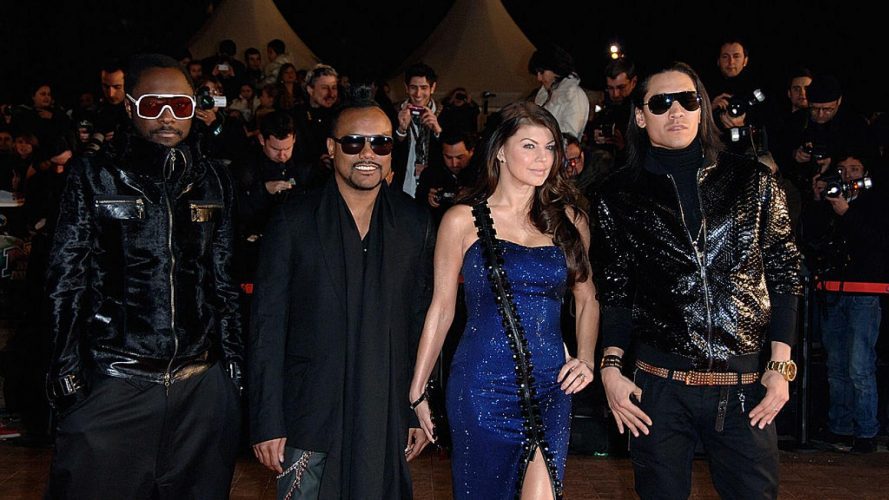