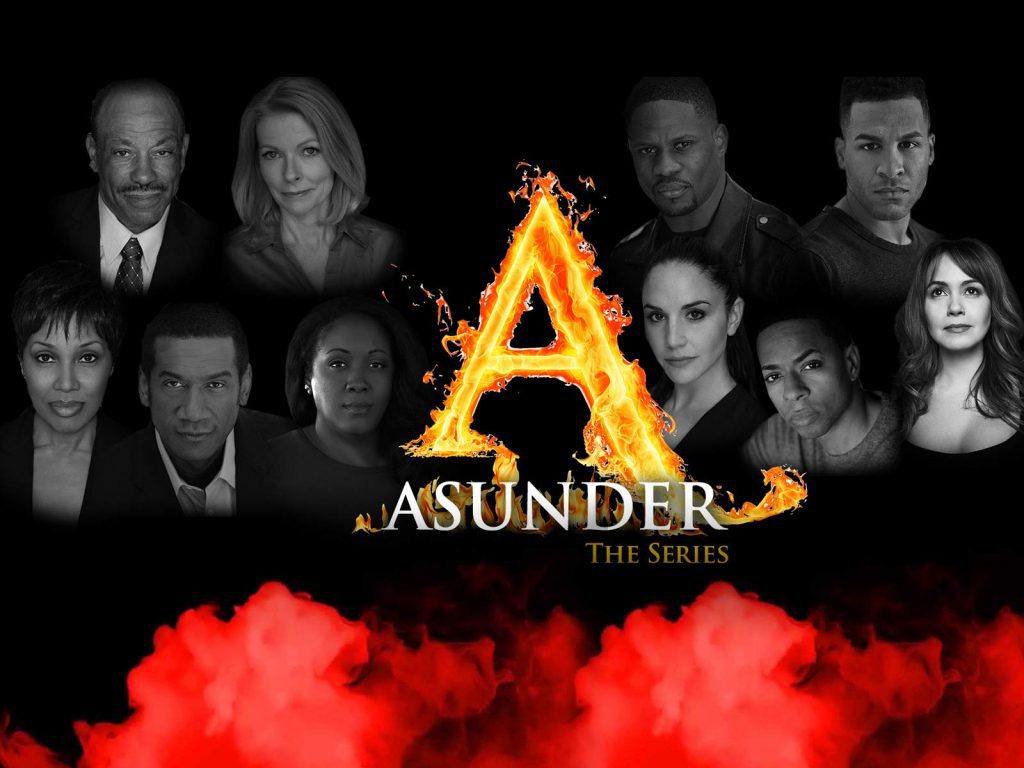 Award winning international film actor Chris Attoh, who was a staple on the popular Nigerian Soap Opera “Tinsel” from 2008-2013 is set to guest star on the soap opera digital series Asunder.

Chris Attoh is appearing as FBI Agent Kwadwo Mensah, when the show goes back into production in Spring 2020 to continue filming six episodes for Season Two.

Scandals, lies and betrayal follow the affluent, yet dysfunctional Chandler family, who own Chandler Parfums and Cosmetics Corporation in New York City.

Kwadwo Mensah is a highly skilled FBI Agent, who was born and raised in Accra, Ghana and traveled to America

as a young adult. Passionate about his work and helping others, he is even more passion about his wife Sima and their two children. Kwadwo will reconnect with his childhood best friend/brother Yaw Asamoah, who is currently a Chief Inspector for the Scotland Yard. Yaw comes to America to investigate an unlikely target connected to the Chandler family specifically Kamryn Chandler (eldest daughter of Chandler Parfums and Cosmetics CEO Thomas Chandler, and an award winning chemist). Secrets from the past will rear their ugly head when Agent Mensah, and Chief Inspector Asamoah begin their federal investigation in the Big Apple.

Not only is Chris an established actor, but he is also a filmmaker, TV host, and Master of Ceremonies.

Asunder The Series is the creation of up and coming actress, writer, director, and producer

The show is Executive Produced by Phillips and Dwayne Parker who runs Knight 7 Productions. Phillips serves as the Lead Writer and the Lead Directors of the show are Phillips and Parker.