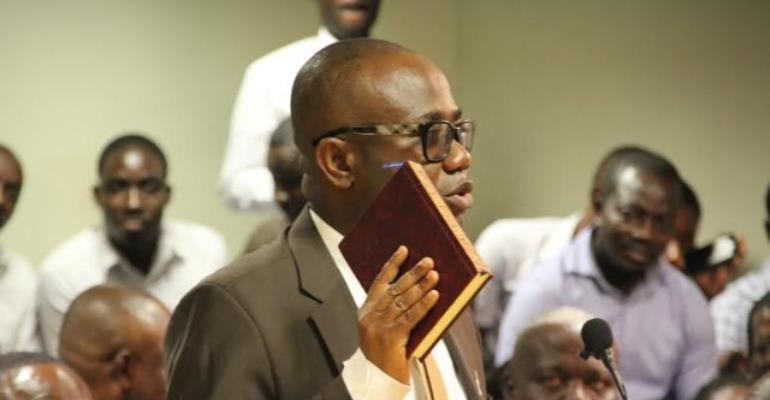 Ghana Football Association President Kwesi Nyantakyi is expected to give a comprehensive reaction to allegations of bribery that has resulted in his resignation.

When he will do this, he does not state in his resignation letter but on Joy News’ Newsfile Saturday, host Samson Lardy dropped hints about the embattled sports administrator’s defence.

The amount was not $65,000 as alleged by Anas Aremeyaw Anas whose private investigations company TigerEye PI sent agents posing as investors to implicate him in unethical conduct, corruption and bribery.

The amount is $40,000 reimbursement for three trips to Dubai which Nyantakyi pre-financed.

On Newsfile, panelist and veteran journalist Kweku Baako who speaks for Anas also said Liberian presidential candidate George Weah was part of the trips Nyantakyi organised to meet the investors now known to be fake.

Close sources have revealed, Kwesi Nyantkyi was asked to bear the cost of plane tickets to Dubai. Together with others, he went to Dubai thrice and travelled on Business class.

In the first instance, he travelled with George Oppong Weah and others. He was taking Oppong Weah to meet the “investors” who had promised they would fund his election.

Anas’ team member met with Weah, Nyantakyi and others before they flew to Dubai. They were there for three days but they could not meet the “Sheikh”.

In that trip, Nyantakyi paid for the cost of airfare and the period of their hotel accommodation.

In the second visit Nyantakyi paid for his own business class air ticket and finally met the fake ‘Sheikh’. The “investors” had told him it would be refunded when he finally met them in Dubai.

He was given $40,000 when the two met in a hotel room where a secret camera recording the interactions during which Kwesi Nyantakyi told the ‘investor’ they could ‘take over the whole country’ if they paid the President and Vice-President $8m for contracts. 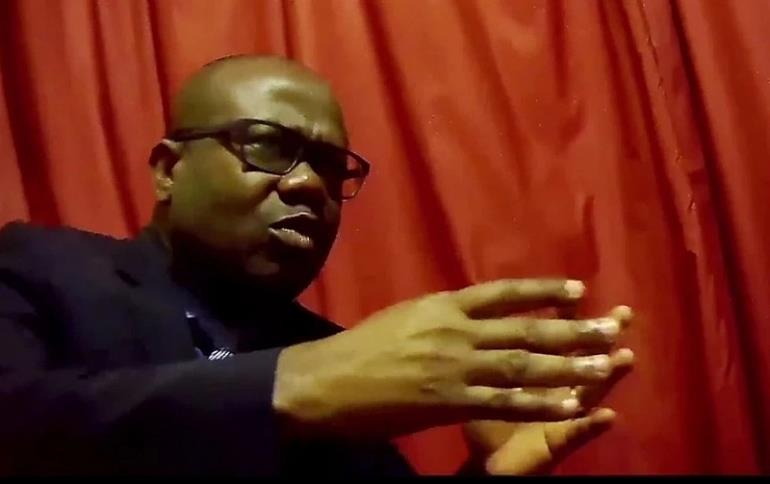 Photo: Kwesi Nyantakyi explaining to the ‘investor’ a plan to ‘take over the whole country’

The total cost Nyantakyi incurred for all three trips was about $61,000.

Sources say, a close attention to the video in which Nyantakyi is seen collecting monies would show eight bundles of 50-dollar notes, making 40,000 dollars. 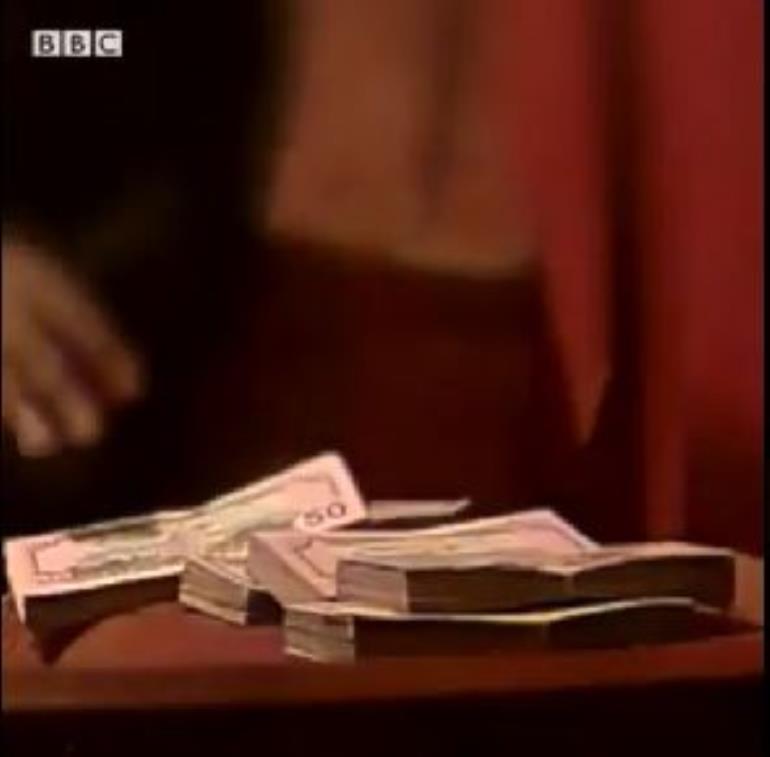 Photo: Bundles of dollars given to Nyantakyi as captured in the video

Kwesi Nyantakyi’s reputation has nosedived since the public screening at the Accra International Conference Center.