Following the appointment of former Attorney General, Martin Amidu as Special Prosecutor, former President Jerry John Rawlings has called on Japan and other developed countries to refrain from holding back in offering support to Ghana.

Speaking in a meeting with the new Japanese Ambassador to Ghana, Tsutomu Himeno, Mr. Rawlings said: “the appointment of Amidu as Special Prosecutor from outside his own party shows the President is serious. It vindicates some of us. No developed country should hold back in assisting our country to improve the lives of our people.”

Mr. Amidu after his appointment on January 11, 2018, faced the vetting committee last Tuesday. His nomination will either be approved or rejected by Parliament on Tuesday, February 19, 2018.

While seeking increased cooperation between the two countries [Ghana and Japan], especially in creating employable opportunities for Ghanaian youth, the former President at the meeting which was held on Friday, Flt Lt Rawlings also commended Japan for its continued support for Ghana over the years

Touching on international matters, the former President said while globalization has created much wealth it has also led to a great deal of impoverishment , due to the unequal distribution of wealth caused by the ‘savagery of capitalism’ as stated by Pope John Paul II in one of his pastoral letters.

“The inequalities created by capitalism and the impunity of political power may be leading to the emasculation and helplessness of the mass of people on the one hand and on the other it will no doubt and definitely be triggering outrage, anger and hatred which translate into acts of violence, suicidal tendencies, terrorism and pockets of political instability,” Mr. Rawlings said.

Flt Lt Rawlings said though Japan is an advanced wealthy country, that wealth has not manifested into the kind of outrage found in other places because the culture of the Japanese inhibits and prevents impunity.

“Others need to learn a few lessons from countries like Japan, China, South Korea and a few others that have held on to the humility of power. The culture of respect for the people is what has helped to prevent the arrogance of power. Though our (Ghana’s) culture of respect is not supposed to be any different, we have not been able to prevent impunity. It is about time we woke up to the negatives of the savagery of capitalism and tyranny of the misuse of wealth,” the former President stated.

Construction of flyover at Tema motorway

Ambassador Himeno informed the former President that Japan was involved in the construction of a flyover at the Tema motorway roundabout, and also the drilling of boreholes in some deprived areas of the country.

The Japanese people, the Ambassador stated, very much appreciate the relationship with Ghana.

This, he said is evident in the support his country has given to projects such as the Noguchi Memorial Institute, the role of the Japan International Cooperation Agency (JICA) among others.

Former President Rawlings also extended a message of health and good wishes from his family to Emperor Akihito and his family as well as Professor Hishashi Owada, former diplomat and currently a member of the International Court of Justice. 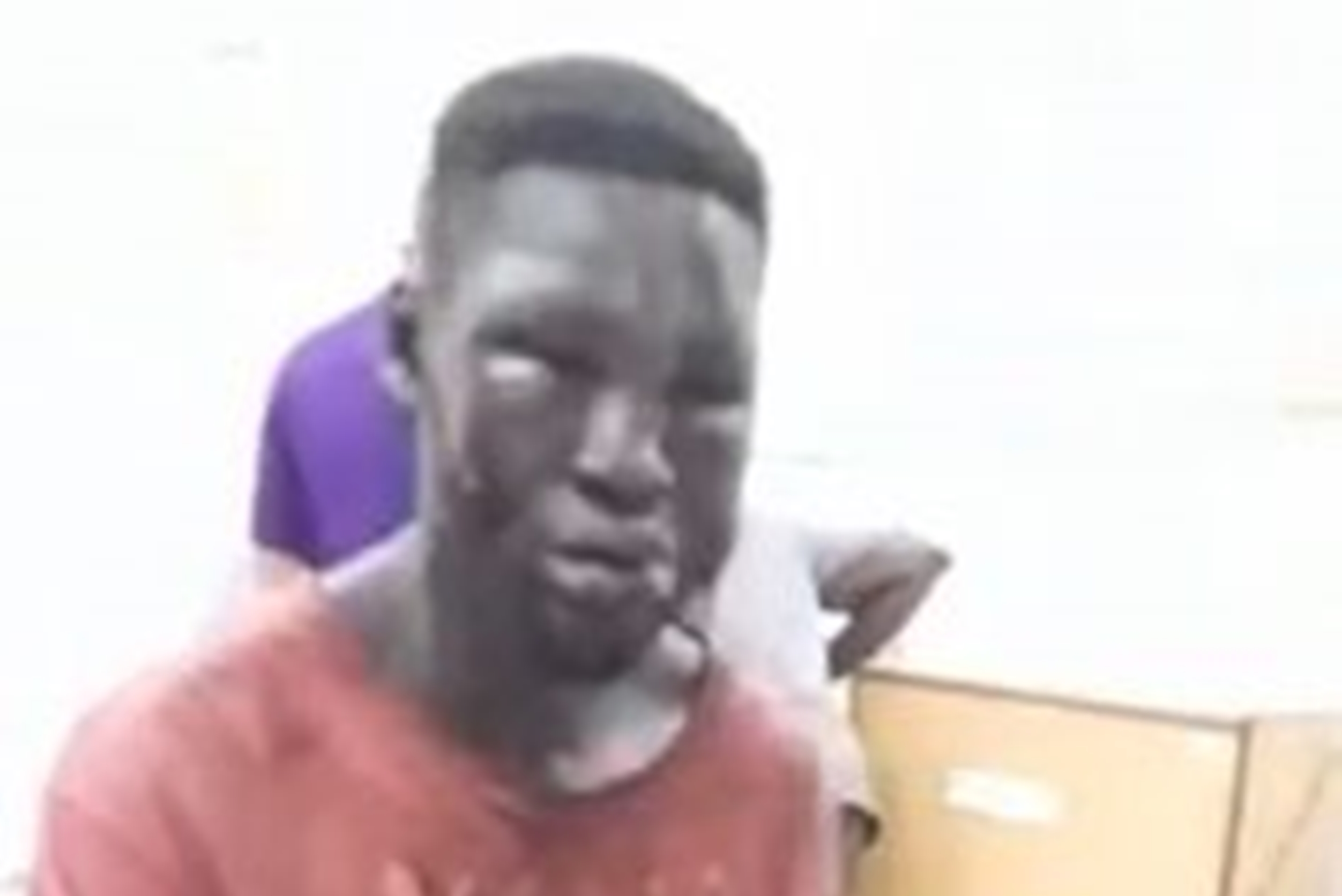