‘America’s pastor,’ Bily Graham dead at age 99.
Billy Graham, the charismatic North Carolina pastor who took his evangelizing crusades around the country and the globe, died on Wednesday, according to officials of his organization.

Graham served as a counselor or minister to a dozen U.S. presidents, and he preached to an estimated 200 million people in 185 countries around the world during his life. His message reached millions more as he maintained a near-constant presence on radio, television and the internet.

The longtime evangelist appeared on Gallup’s list of most admired men and women 60 times since 1955 — every year the research company asked the question.

“America’s Pastor” came from modest means and grew up on a dairy farm in Charlotte, North Carolina. He found his spiritual path at 16, charmed by the traveling minister and temperance movement leader Mordecai Ham. Graham later moved to Florida and was ordained there in 1939.

He met his future wife, Ruth McCue Bell, while they attended Wheaton College, and they married in 1943. Together they would raise five children, and she would become a trusted adviser.

“When it comes to spiritual things, my wife has had the greatest influence on my ministry,” Graham said of Bell, who died in June 2007.

Graham was known for his sense of humor and for maintaining a nonpartisan Christian view, which earned him some criticism. But his dedication to ministry and unity is long evident and best remembered in his refusal to pay heed to segregation policies, forcing churches to integrate for his services.

Dr. Martin Luther King Jr. counted Graham as a close friend and ally, once remarking, “Had it not been for the ministry of my good friend Dr. Billy Graham, my work in the Civil Rights Movement would not have been as successful as it has been.”

His son, Franklin Graham, took over his ministries, while Graham returned to a quiet life in North Carolina — not far from the Billy Graham Library in Charlotte.

“My home is in Heaven,” Graham habitually said. “I’m just traveling through this world.”

My husband is tired of my 'pranks' - Mercy Johnson 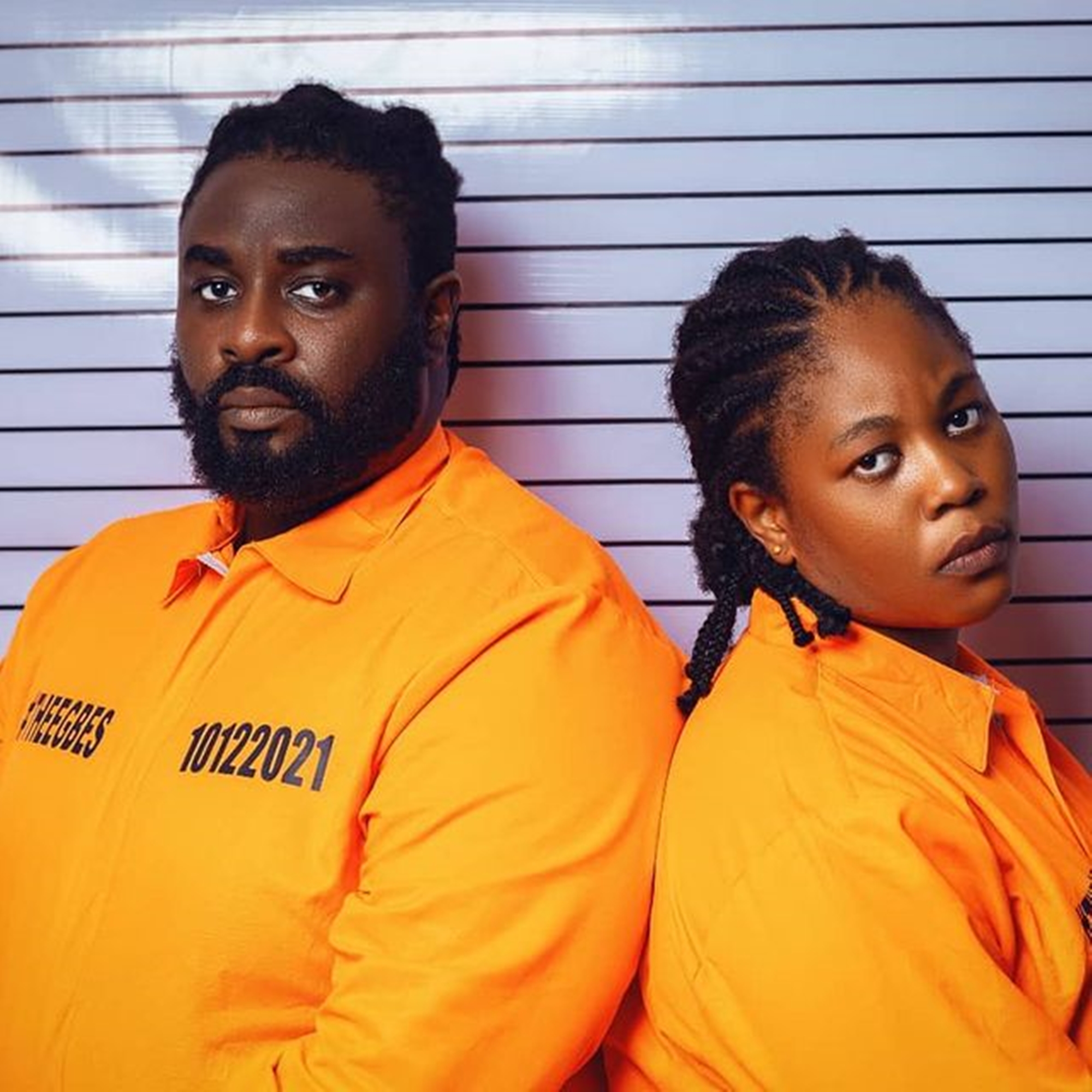 “Jailed Couple” Break The Internet With Their 5th Anniversary Photos