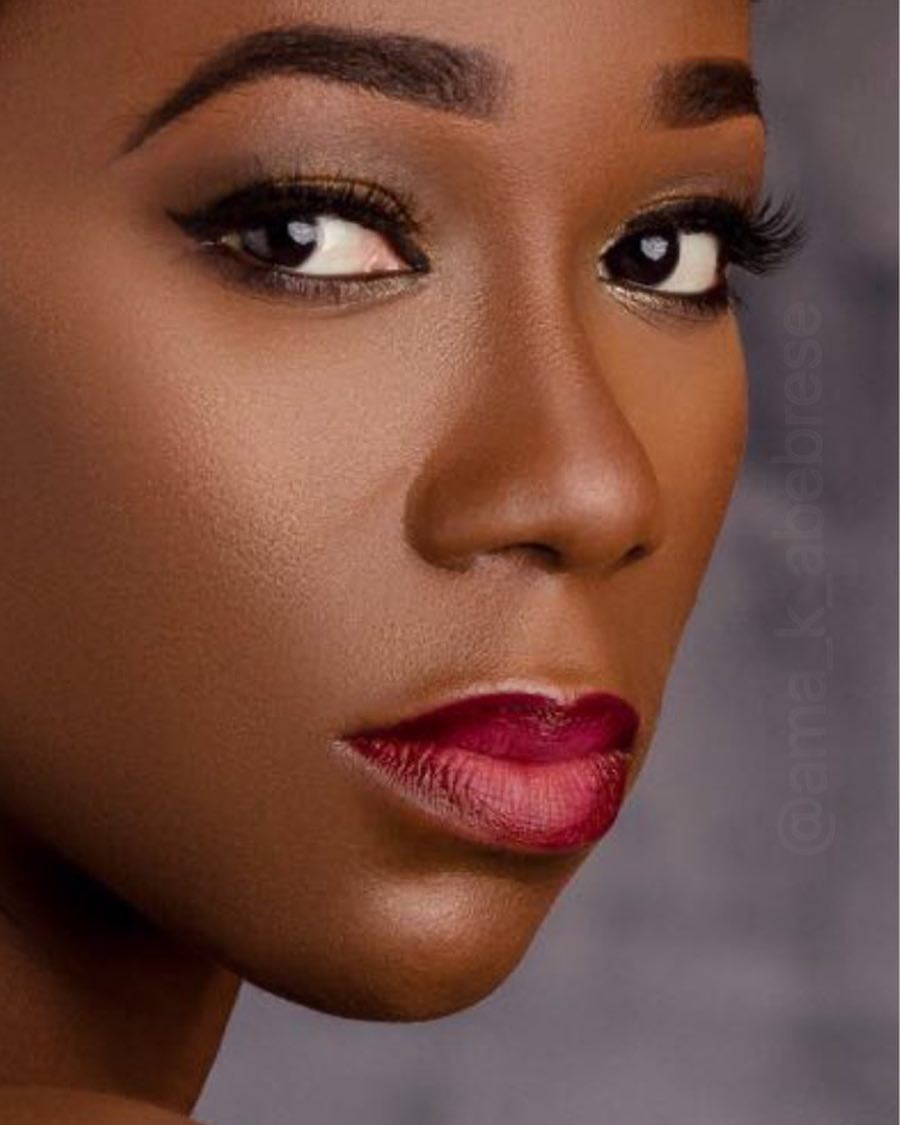 Actress Ama Konadu Abebrese who married her mixed-race boyfriend some time back in a highly secluded ceremony has given birth to a baby girl.

News broke a few months ago that Ama K. Abebrese was pregnant and she was hiding it—through the usual act of completely disappearing from the public radar.

Suddenly, Ama K, an active social media person has become almost a recluse to the world, hiding her marriage, her husband, she does not even wear her marriage ring and now the baby is about to probably be hidden too.

Let’s just hope, the sudden desire for absolute privacy does not indicate anything else.

Congrats to Ama K. Abebrese on becoming a mother—some say, this is her second child, GhanaCelebrities.Com has been exclusively informed. 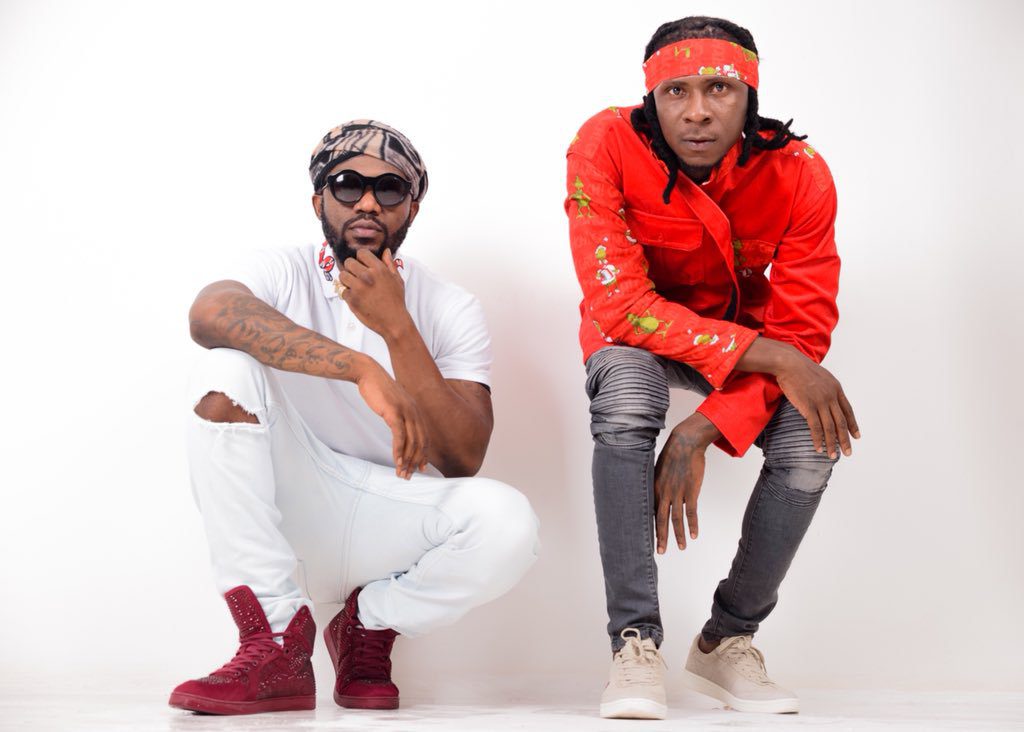