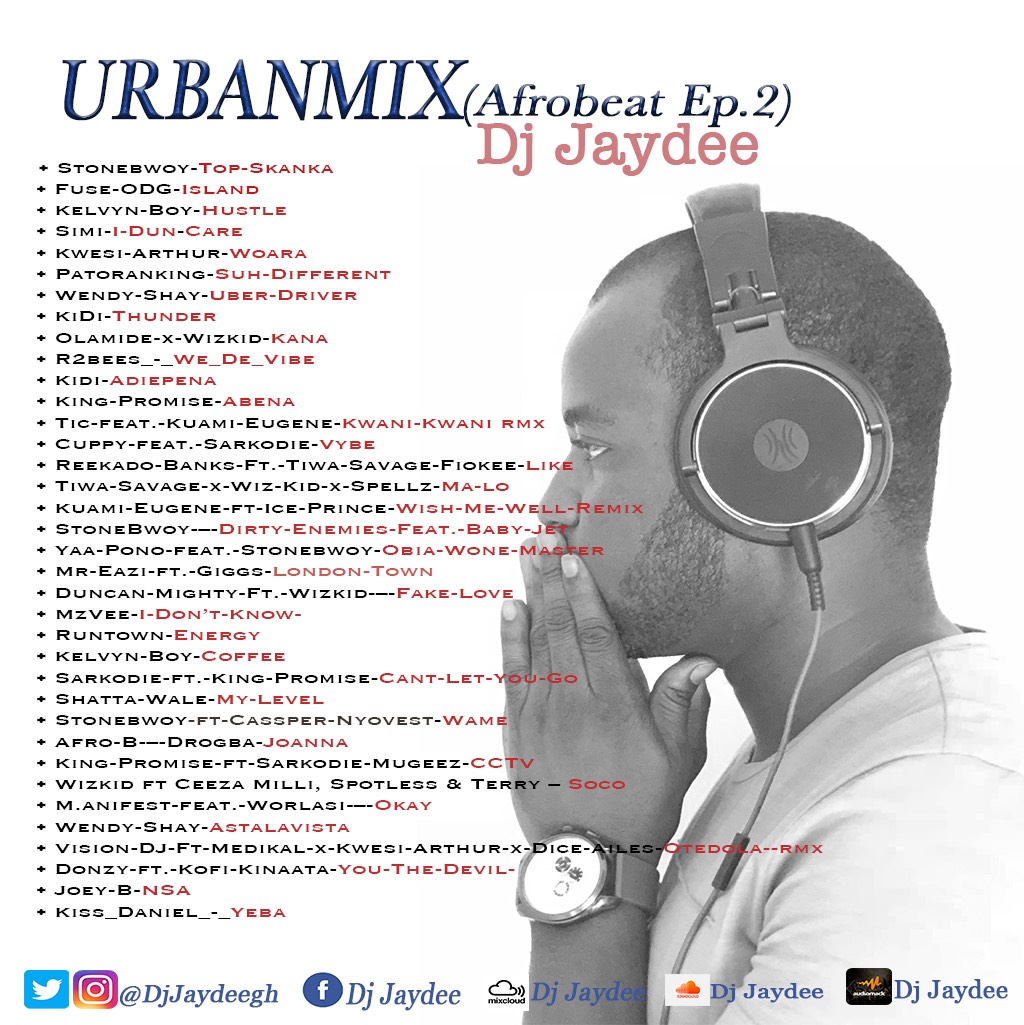 A master turntable disc jockey, Emmanuel Amedah Sablah, known in showbiz as DJ Jaydee, has masterfully mashed up all your favourite music into his second music mix which he has titled Urban Mix 2.

With a careful selection of  Africa’s trendiest and most jamming tunes, assembled to hold listeners spellbound for almost an hour, DJ Jaydee believes the Urban Mix 2 will only be in competition with his earlier one; Urban Mix 1.

DJ Jaydee who is with Media General, operators of 3FM 92.7 and Onua FM, explained Urban Mix 2 has been skillfully made to serve all ‘tastes’ and ears, regardless of age and status.

“It has songs from Stonebwoy, Patoranking, Manifest, Shattawale, Sarkodie, Simi, Fuse ODG, Mr. Eazi & more. Urban Mix 2 is the mixtape to listen at your workplace, homes, in your cars”, Dj Jaydee told 3news.com.

As the music engine and the magic fingers behind the most talked about mid-morning show, Urban Blend, 3tunes, and Nostalgic Digest, which all air on 3FM 92.7, you may just want to call DJ Jaydee the “Top Skanka”.

Before he became a full-time DJ at 3FM, he worked with Pravda Radio, Unique FM and Live FM all in Accra. 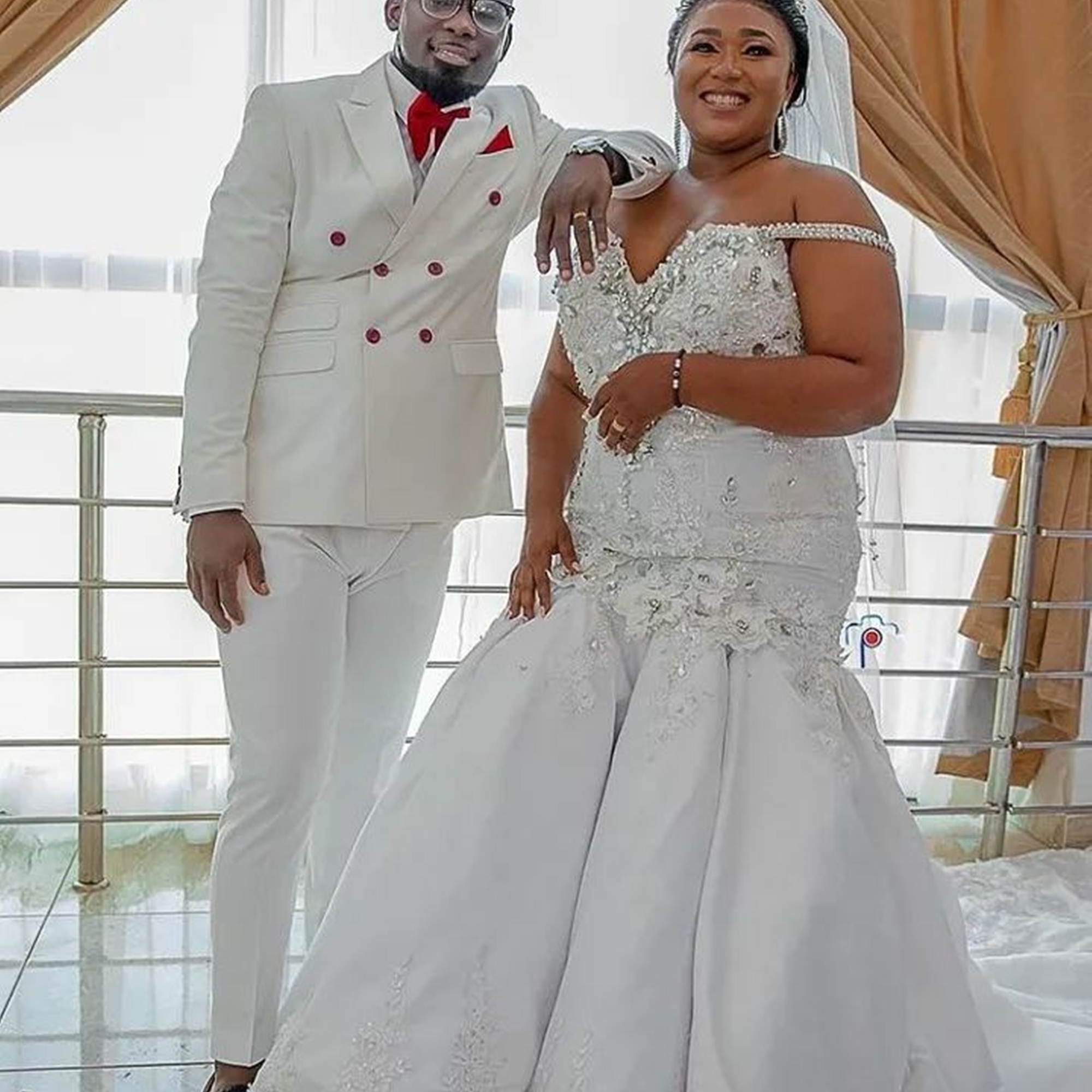 I will never remarry – Xandy Kamel vows after bitter divorce