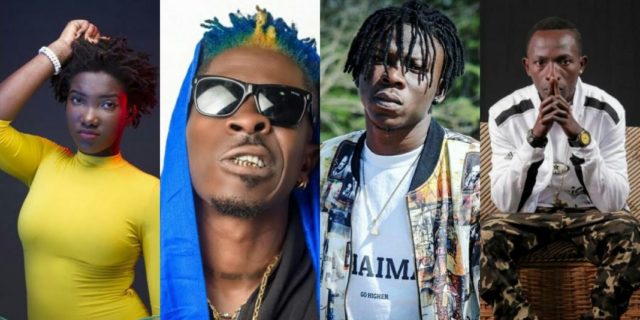 A woman in an audio recording circulating on WhatsApp is claiming she has been possessed by God to deliver a message to Ghanaians.

The woman in the audio is believed to be a student who was supposed to be at Tema but the spirit of God took her to the Madina Market were she started talking under the possession of the spirit of God.
In the recording, the woman stated that God is extremely pissed at Ghanaians for their numerous sins and if they don’t change their ways, God will cause doom to befall the nation.

According to her Ebony’s death is just the tip of the iceberg as people who are going against God are going to follow anytime soon.

“Ebony was cut off by God just like Suzzy Williams and Terry Bon Chaka because she was leading people astray and more people are yet to follow if they don’t change their ways”, she added.
She also stated that Youths will die this year and the record will be unprecedented. “I see cars mark with blood and dark clouds hovering over the nation” She claimed.

Related Articles
“Innocent blood is being sacrificed as a payment for some people’s power and authority.
The President of Ghana must be warned, Bawumia also, Shatta Wale and Stonebwoy, someone should inform Patapaa that where he has been going, I (refers to God) have seen him and I shall bring Judgement to everyone according to their deeds” She was heard saying.

The spirit filled woman continued by saying Nana Addo and Bawumia, one is likely to die at the end of the year if care isn’t taken.

Shatta Wale, Stonebwoy and Patapaa are all going to die if they don’t change their ways according to the ‘possessed’ woman.

A peep into Ibrahim Mahama's $1.9 billion net worth 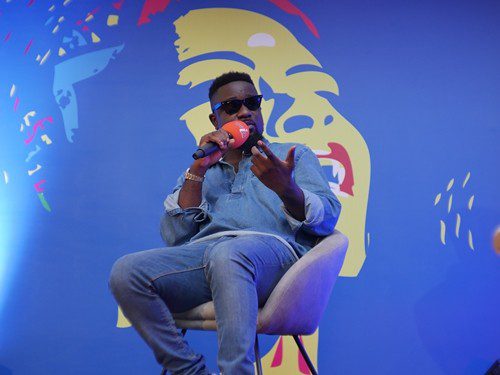