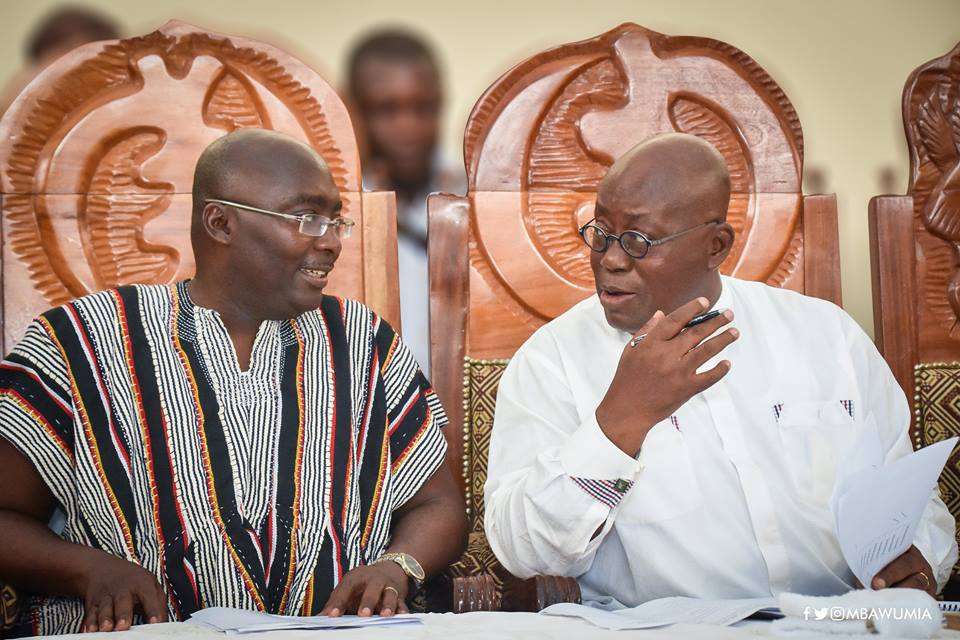 In an exposé by the ace investigative journalist, Anas Aremeyaw Anas, on the rot in Ghana’s football administration which was premiered in Accra on Wednesday, President Akufo-Addo and Dr Bawumia were mentioned in the documentary video where Mr Nyantakyi, created the impression that he was capable of getting investors to influence the President and the Vice-President with $5 million and $3 million, respectively, for juicy contracts.

President, Nana Addo Dankwa Akufo-Addo, and the Vice-President, Dr Mahamudu Bawumia, have expressed shock at the conduct of  GFA president Kwesi Nyantakyi, and have vehemently denied ever discussing contract deals with Mr Nyantakyi.

President Akufo-Addo was captured on the video saying: “I have never discussed business with Nyantakyi.”

“There is no iota of truth in his allegations,” a visibly disappointed President Akufo-Addo added.

Meanwhile, according to the Vice president, the only chance he has ever had to meet with he President of the Ghana Football Association (GFA) Kwesi Nyantakyi was at official functions and not on a personal basis.

He believes Mr Nyantakyi had made those false statements just to deceive people, especially the investors who approached him.

In the documentary video released on Wednesday, Mr Nyantakyi had told the Anas “investors”, who turned up to be undercover investigators, that a Deputy Minister of Transport, Mr Anthony Karbo, had told him (Mr Nyantakyi) that it was important for the “investors” to pay $8 million to the President and his vice in order to win juicy contracts in Ghana. 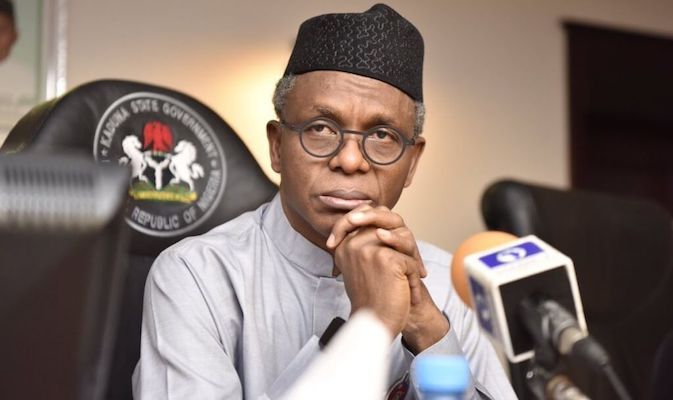 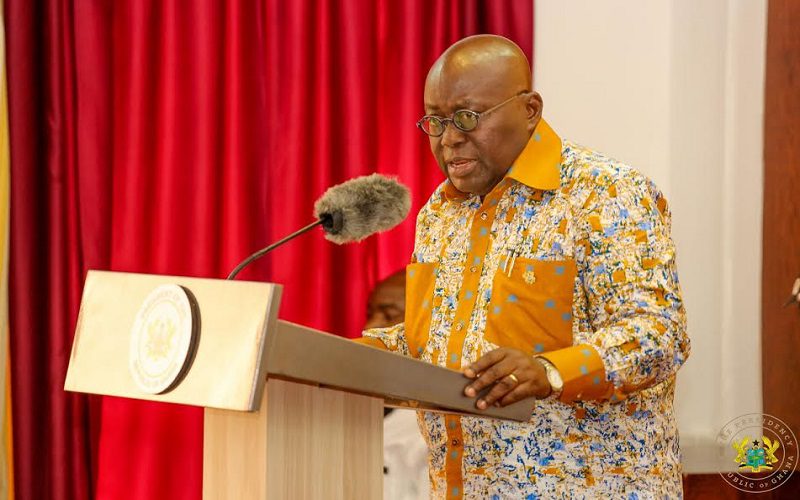