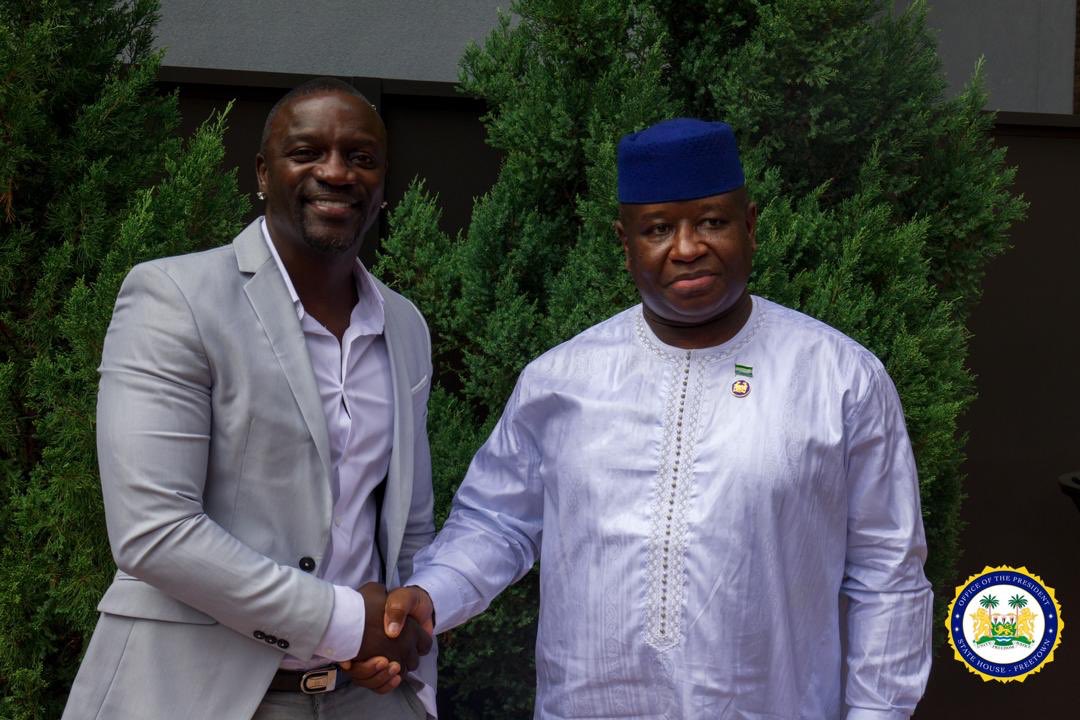 African-American singer Akon has promised to invest in 7500 lights to brighten Sierra Leone as part of plans to support president Julius Maada Bio achieve his developmental goals for the country.

The Senegal international music icon born Aliaume Damala Badara is giving back heavily to his country.

Akon met with the president in the United States on the sidelines of the ongoing United Nations General Assembly, UNGA where h revealed his good intentions to his people back home through its leader. 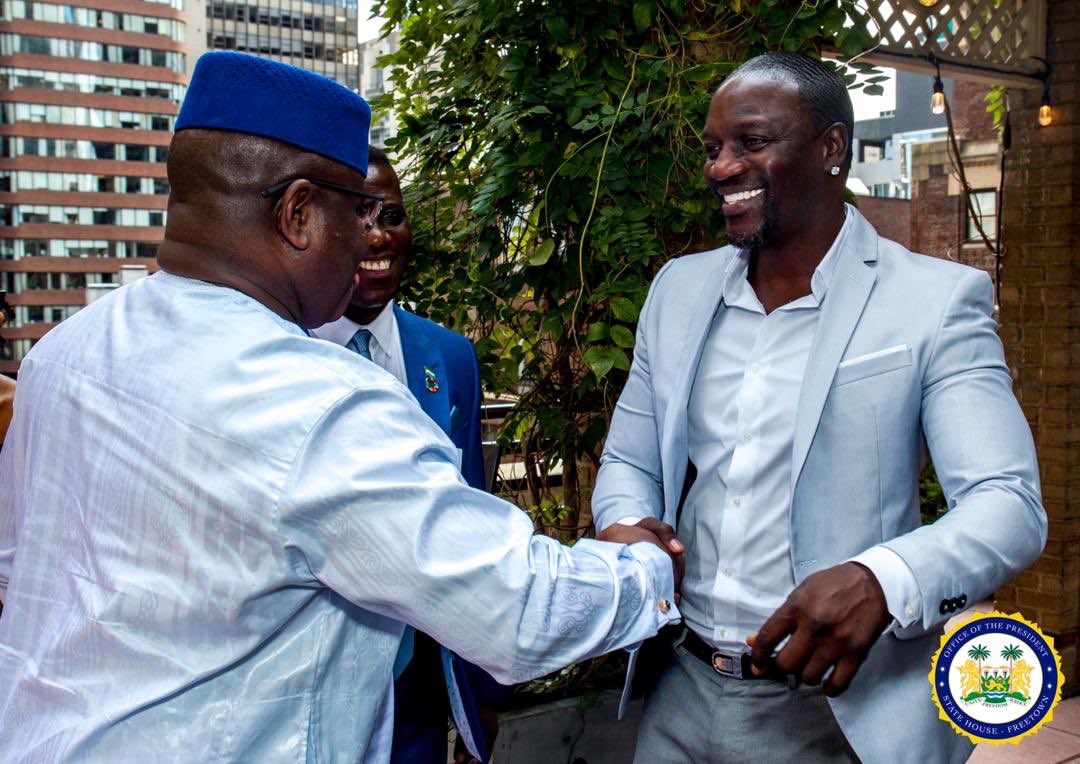 His investment will comprise the provision of 5,000 solar street lights and 2,500 traffic lights.

“Actually (the president) motivated me a lot more, you know; he is a very smart guy (and) he definitely understands Sierra Leone and he understands the future where Africa needs to be,” Akon said in an interview which as shared by the Sierra Leone presidency. 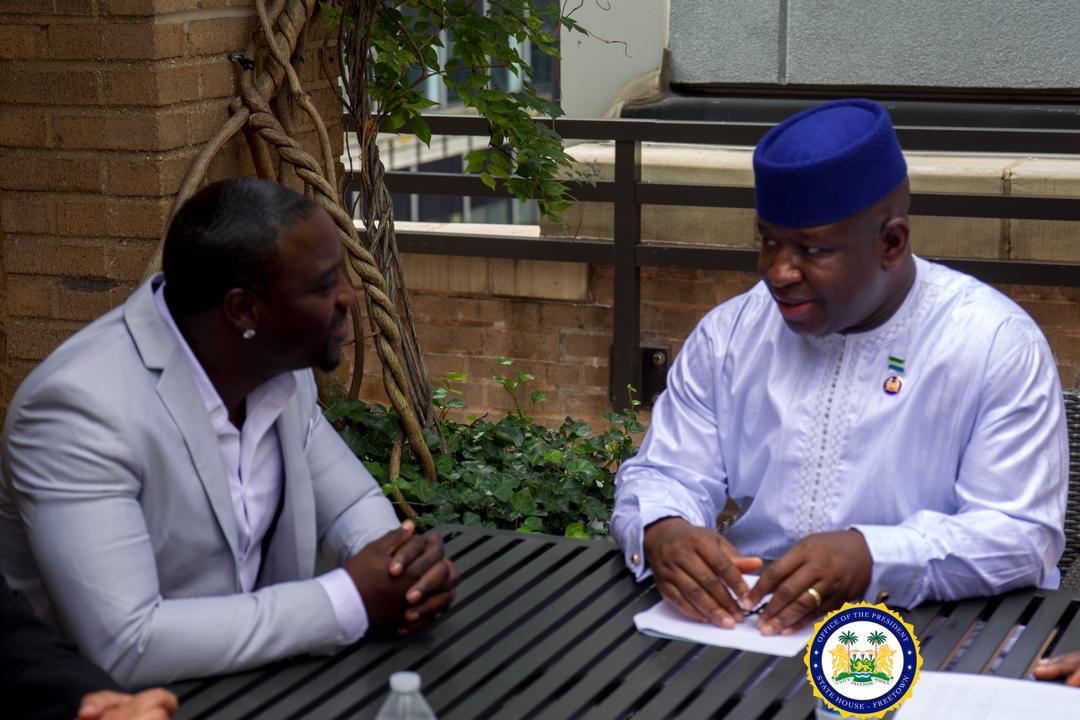 “Meeting with a lot of the younger Africans who have been elected now is really motivating because my biggest challenge was getting presidents to understand the vision, and with him we speak the same language.”

“We pretty much have the same thought process so I think he’s going to do very well for Sierra Leone,” he added. 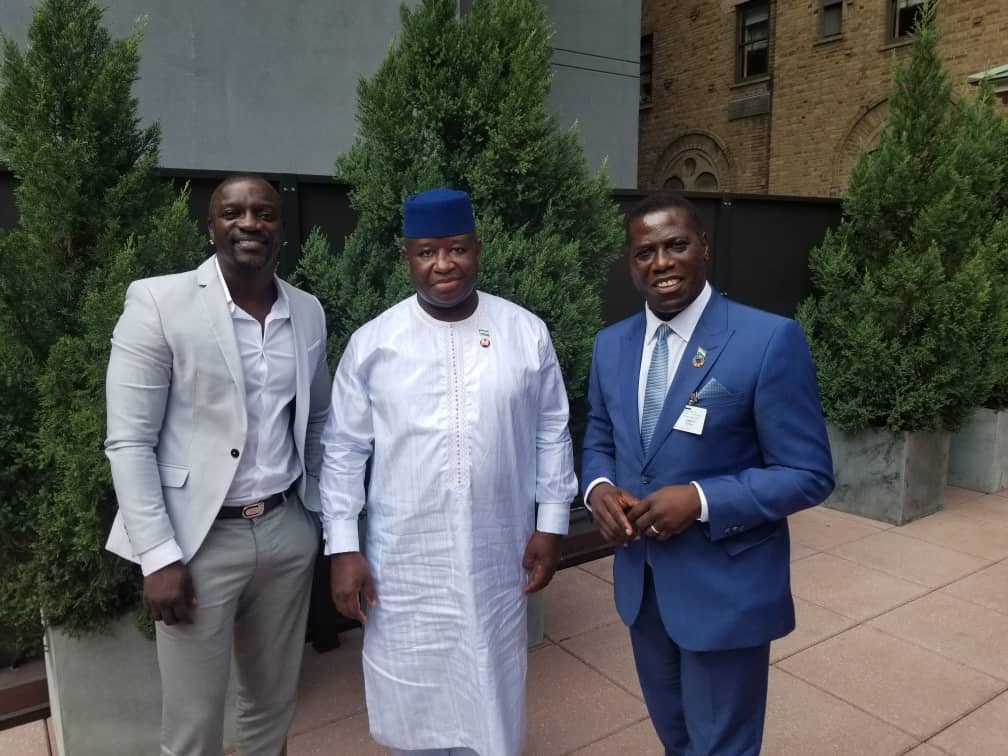 Akon is working on a massive solar investment program in Gambia as well. He has already met president Adama Barrow a year ago. 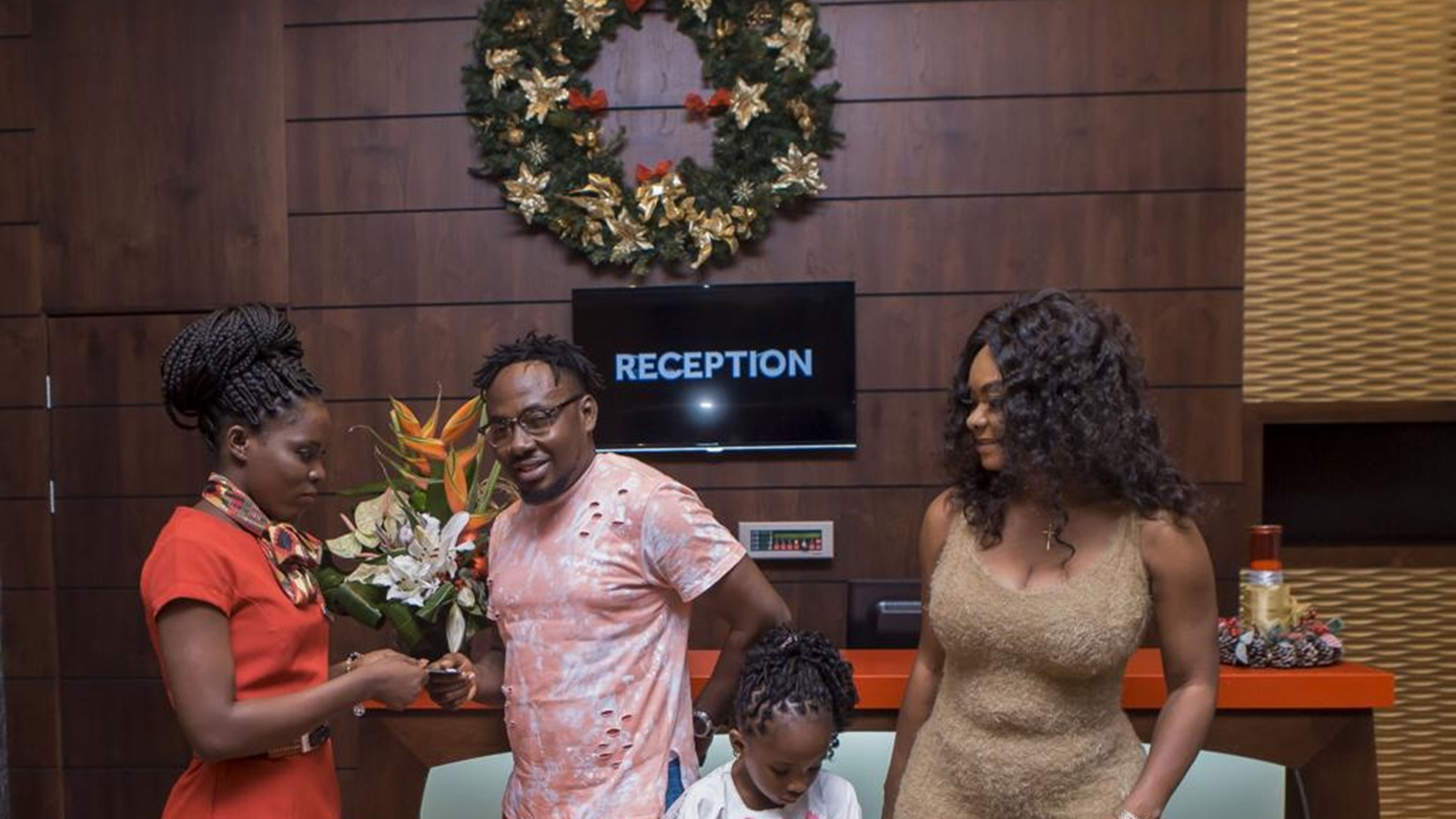 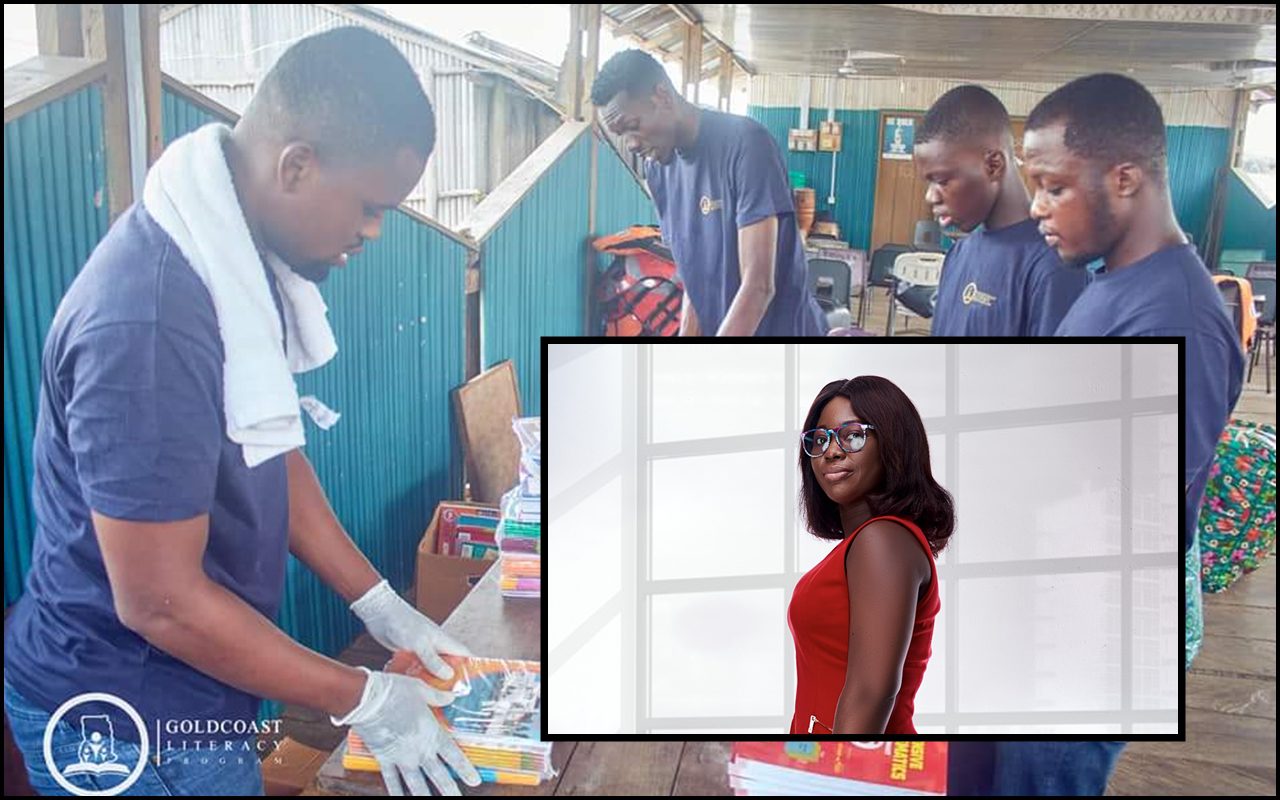