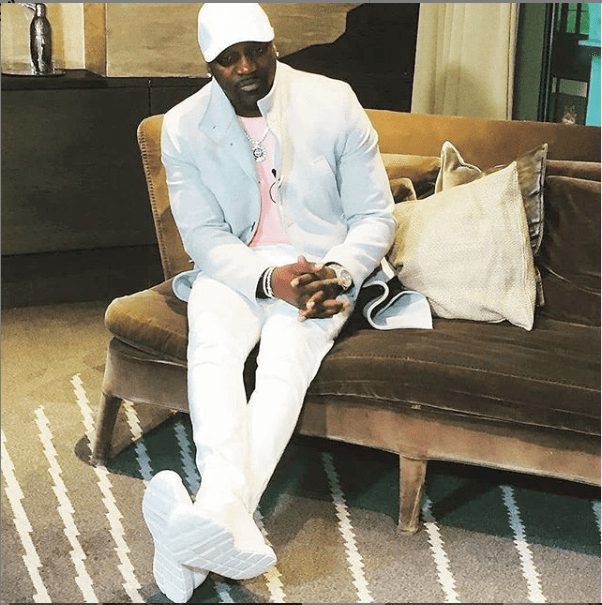 Senegalese-American singer Akon is the next superstar to visit Ghana as the West African country celebrates its Year of Return to commemorate 400 years since the first enslaved Africans arrived in Jamestown, Virginia in the United States.

Earlier in November, the “Scammers” singer was billed for Music in Africa Conference For Collaboration, Exchange And Showcases (ACCES), a pan-African event for music industry players to exchange ideas, discover new talent and create business linkages in Ghana but was quickly replaced with another great talent Sway Dasafo when he couldn’t make trip.

Akon, whose real name is Aliaune Thiam Bouga, enjoyed much popularity in the mid-2000s with hits like “Smack That” “Lonely” and “I Wanna Love You.” He started two successful record labels, and more recently launched a third in partnership with Motown veteran Kedar Massenburg.

While in Ghana, Akon is rumoured to perform at the Afro Nation Concert but nothing concrete has been agreed yet.

Announcing his presence in Ghana, Akon questioned why Africa can’t be this simple like just booking a flight to enjoy the beauty of Ghana, the peaceful gateway to Africa.

Problems in Africa are diverse and complex. Entrepreneurs entering the region also are seemingly ill prepared yet confidently but Akon’s question is deep! The oversimplification of Africa’s problems, beyond naive, is patronizing. It makes the statement simultaneously that, not only can Africans not solve their own problems, they do not understand them.

Akon joins many Hollywood stars who have traveled to spend their Christmas in Ghana due to the Year of Return and Full Circle Festival that is uniting African Americans and the diaspora to their roots.

What Akon is doing in Africa

Akon Lighting Africa is a project started in 2014 by music artist Akon with Samba Bathily and Thione Niang which aims to provide electricity by solar energy in Africa. Their initial technique is to install solar street lights and small energy systems.

In an earlier interview in November, Akon chipped in an advice to young music artists saying that they should avoid looking for lucrative record deals and instead focus on building their careers independently.

He believes in the next 3 to 5 years, the major labels won’t exist anymore.

“In the next 3 to 5 years, the major labels won’t exist anymore,” the multi-platinum selling R&B artist told CNBC in an interview. “So just stop looking for a record deal.”

Akon is still remembered to have rose to prominence in 2004 following the release of “Locked Up“, the first single from his debut album, Trouble.

In 2019, he released an Afrobeat inspired album which features several African stars including Olamide, Kizz Daniel, Skales and Afro B. Watch “Low Key”, the latest video off his Akonda album below.

Ghana is my motherland - Rick Ross 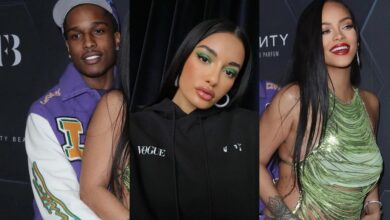