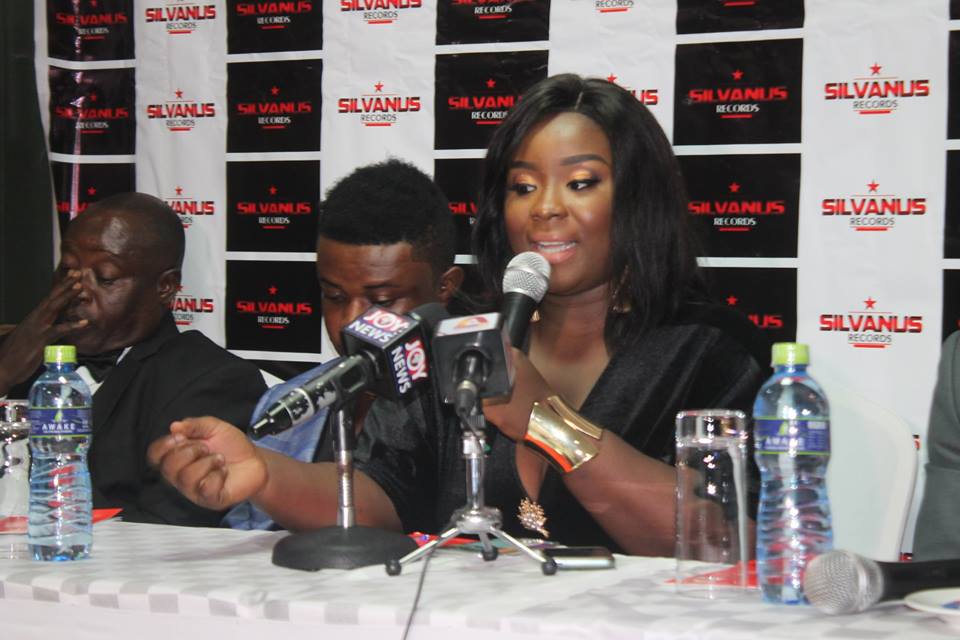 The deal with the ‘Serwaa’ was announced Thursday, March 1, 2018, at the Alisa Hotel at North Ridge in Accra.

It is rumored that the juicy deal with the free-spending record label is worth $1 million, a car and a house.

The CEO of Silvanus Records, Bright Benson said the firm will handle the profession of Ghana Arts and entertainment. 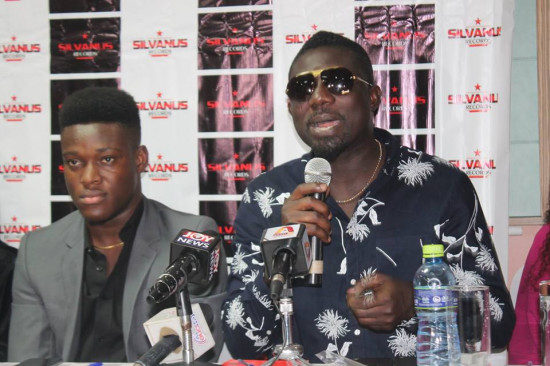 “We have interest in all disciplines of creative arts. We have an agenda to produce movies. Some people think movies are not selling in Ghana now but I can also tell you that movies are selling. It’s about how you produce it.

“As people who have the franchise for a particular award scheme, the best you can do is to contribute to that sector. We cannot run a movie awards when we don’t have anything doing with movies. It is our plan that we put out our own movies on the market,” he said.

Maame Serwaa is famous for hit movies such as ‘The Twins,’ ‘Maame Serwaa In Love,’ ‘Abusua Mefri Mu,’ ‘Sike Pe,’ which have in the past earned her a visit to the many famous people. 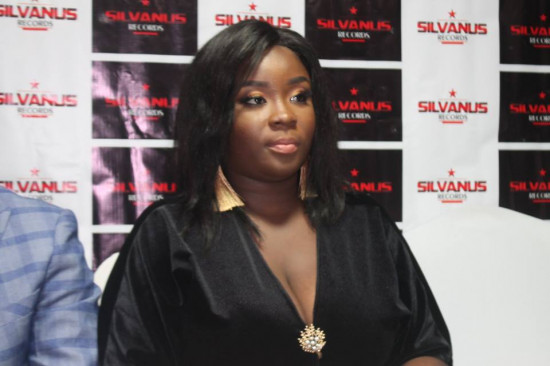 Clara Amoaten Benson is a Ghanaian-born actress. she is known by his stage name Maame Serwaa but. Serwaa won Best Indigenous Actress of the Year edition of the City People Entertainment Award 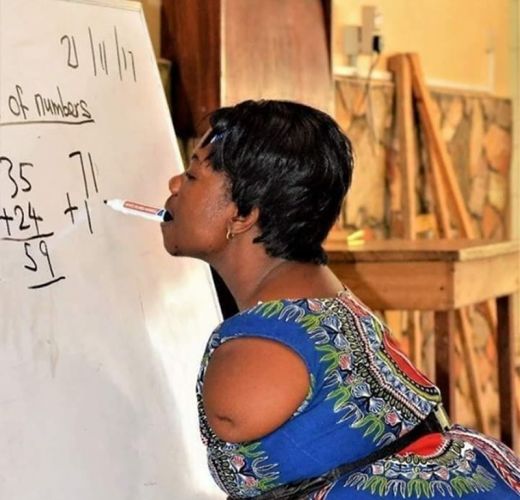