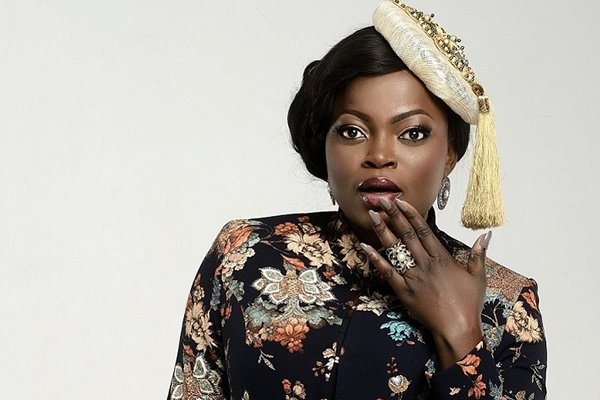 Nollywood actress, Funke Akindele, popularly known as Jenifa has been named to be among stars who will feature in Marvel’s Avengers: Infinity Wars.

Jennifer will be a member of ‘Dora Milaje’, a team of women who serve as personal bodyguards of the Black Panther, the spiritual leader of Wakanda.

The actress will act alongside Scarlett Johansson, Bernicio Del Toro, and Chris Evans.

The storyline of the new series reads, “The Avengers and their allies have continued to protect the world from threats too large for any one hero to handle, a new danger has emerged from the cosmic shadows: Thanos. A despot of intergalactic infamy, his goal is to collect all six Infinity Stones, artifacts of unimaginable power, and use them to inflict his twisted will on all of reality. Everything the Avengers have fought for has led up to this moment – the fate of Earth and existence itself has never been more uncertain. ”

Funke Akindele was born on August 24, 1977, in Ikorodu, Lagos State, Nigeria. She came to limelight after featuring in popular United Nations Population Fund sponsored TV series I Need to Know, which ran from 1998 to 2002.

She currently plays the lead character on the hit TV show Jenifa’s Diary which is one of Nigeria’s most interesting comic series.