Award-winning British Ghanaian actress, Ama K. Abebrese who recently added her voice to Stakeholders’ calls to government regarding the movie industry has once again detailed reasons for shooting only thirteen movies in her entire acting career.

Having won the 2011 Best Actress in a Leading Role at the AMAA Awards for her stellar performance in Sinking Sands, Ama K reveals in a recent interview that she has shot only 13 movies in her whole life.

Speaking in an interview with Andy Dosty, the talented actress and mother of one disclosed that out of the thirteen appearances, she has only starred in one Nigerian script.

She believes that to be noticed, one has to do with delivering quality services, not services that are quantified.

“For me, I’ve always said it’s not about quantity but quality. Some people think I’ve done so many films but my whole acting career I’ve done 13 films. Almost all the filming was done in Ghana. It’s only one that was shot in Nigeria,” she said, explaining why she has featured in less movies.

Although Ama K Abebrese receives several scripts, her markets isn’t in Nollywood yet. With over two decades experience, acting is definitely her passion aside television.

Her movie features include “Double Cross” in 2014, “The Cursed Ones” in 2015, “Ties that bind” in 2011 and the people’s favourite “Sinking Sands” directed by Leila Djansi in 2010. “The Burial of Kojo” in 2018 and “Beasts of No Nation” are also movies she played characters that are equally excellent. 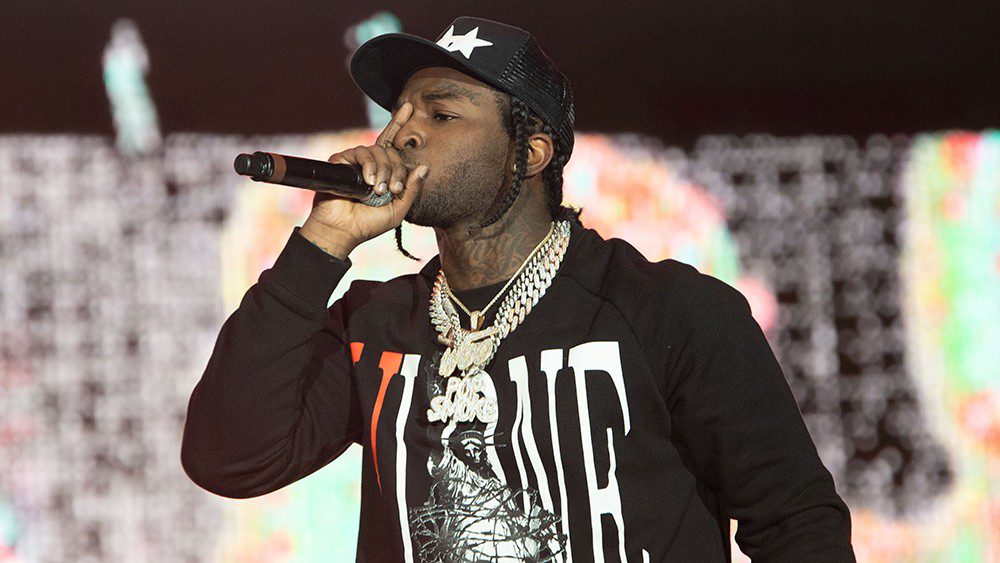