Private legal practitioner, Ace Ankomah, wants managers of Menzgold, a gold dealership whose operations have been a subject of debate recently, to be mindful of the law when defending their activities as above board. 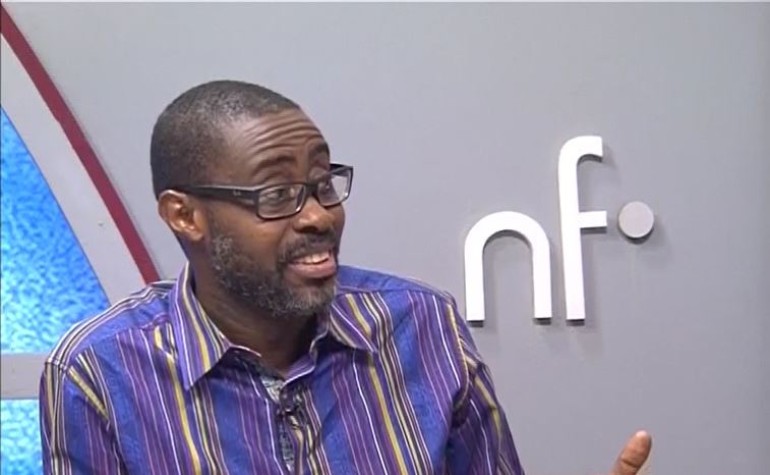 According to him, the indigenous company’s business module breaks at least three regulations – the Company’s Act, the Minerals and Mining Act and the Securities Industry Act.

Menzgold’s business operation has come under scrutiny for what many believe is a flagrant abuse of the laws regulating deposit-taking firms.

The company essentially offers an investor the opportunity to make huge returns – some 7% every month – on whatever has been invested. Menzgold converts the cash an investor puts into the scheme into equivalent gold tokens. These tokens are then deposited with the dealership for the monthly interests to kick in.

Touted by some as an innovative business module needing support, the company claims it trades the gold the investor has willingly agreed to deposit with them on the international market. Many doubt this claim on grounds that the returns on trading gold on the international market does not fetch enough returns to allow Menzgold to give 7% a month as returns to its investors in Ghana.

The Bank of Ghana and the Precious Minerals Marketing Company (PMMC) have faulted the company’s activities, while a section of the public think the business module resembles a Ponzi Scheme.

Menzgold has fought back criticisms every step of the way. Chief Executive Officer of the gold dealership, Nana Appiah Mensah, took a swipe at the Bank of Ghana for describing the business operation as a deposit-taking venture.

The PMMC also said the licence granted Menzgold does not allow it to buy gold from just anybody but small-scale miners for export.

However, speaking on the matter Saturday on MultiTV/Joy FM’s Newsfile, Ace Ankomah said it is clear by three simple laws that Menzgold, registered as a private company, has been overstepping its operational boundaries for at least two years now.

“A private company cannot invite the public to deposit monies. Period. It is so critical that it must be stated under Section 9 in [the] regulations [of] a private company. So if you are not a public company, you cannot invite the public to bring deposits to you. Period. The exemption, quasi-public, is if you get a banking or a specialised deposit licence.

He then referred to the Minerals and Mining Act of 1994 (Act 475), which among other things, regulates mining of precious minerals in Ghana.

“Under the Minerals and Mining Act, you cannot deal in, let’s say gold, except you have a licence. It’s an offence. You will go to jail. And if you get a licence, you cannot operate outside the licence,” he said.

This argument is similar to PMMC’s.

Contrary to suggestions by some that Menzgold’s operation occupies a grey area because the law does not adequately regulate the commodities market, Ace Ankomah said there is such a law – the Securities Industry Act, 2016.

“The Securities Industry Act defines a security to include derivatives. It defines derivatives as when you are using commodities. If anybody says the commodities market in Ghana is unregulated…with due respect the law provides for it,” he said.