The National Youth Organizer for the NPP, Sammy Awuku has completely rubbished the claims by Abena Korkor, urging the public to ignore them as she is psychologically unstable. 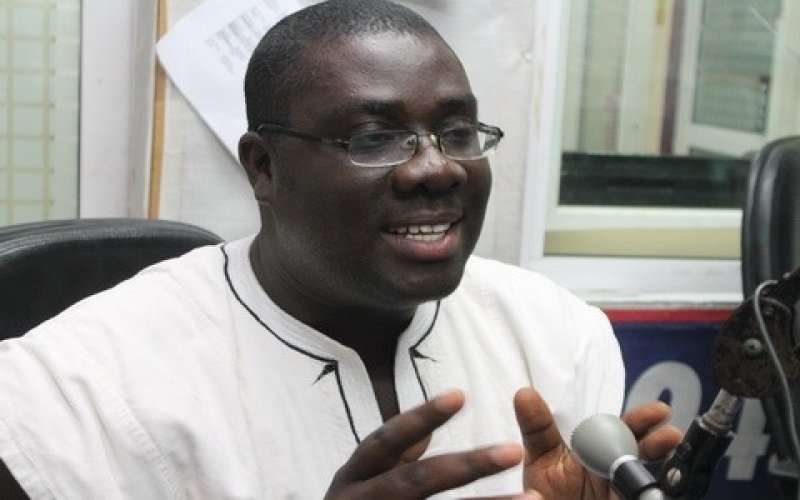 Abena Korkor, a former UCC student whose sex scandal involves a number of bigwigs, celebrities, and journalists has sent the public talking about her latest social media updates.

She took to Facebook last Saturday to named some top politicians and media persons she claims paid her varied sums of money for sex.

These names include married men and respected persons of society. Whereas radio personalities KOD, Giovanni and Kojo Yankson are yet to share their views on their inclusion in the top-paying sex scandal list, NPP’s Sammy Awuku has described Abena as ‘mentally unstable’, maintaining that previous acts similar to this one in which names of ‘big men’ were cited, purported by the same lady turned out to be baseless and untrue which is evidential of the fact that this is a mere repeat of her stunts.

Sammy Awuku in a rejoinder to Ghanaweb added that “This is in respect to your post on The Sex scandal that involved Kojo Yankson, KOD, MYSELF and some others, dated 14th October 2017”.

“The woman in question Nana Abena Korkor Addo, is mentally unstable and pulled up this same scandal two years ago when she mentioned honourable men like Mr. Stephen Asamoah Boateng, Mr. Kwame Akuffo and some others. Later when she got better, she apologised to these men whose reputation she nearly dented.”

He further threatened to haul Abena and any other person who may want to through these accusations, dent his hard-earned reputation before the court.

“I am ready to file a suit in court against her and anyone who would fuel these accusations and tarnish my image”.

Sammy Awuku was named by Former student of the University of Cape Coast, Abena Korkor as part of some high-profile personalities who forked huge sums of money just to sleep with her.

Read the full snaps taken from her Facebook posts here

I get suicidal when depressed – Princess Shyngle