We’ve had a lot coming from Abena Korkor in the later part of 2017 and it looks like the rest of year, we would have to prepare ourselves to learn more of her. 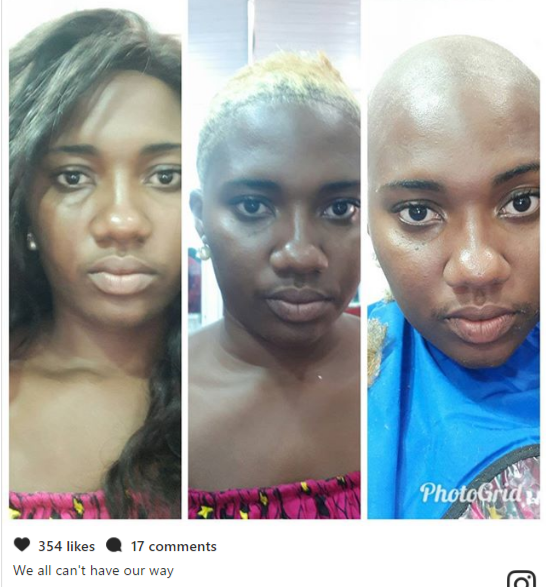 Nana Abena Korkor Addo since the release of the names of men who paid to have sex with her, our little world has never had peace as each day, one is likely to chance on a something new on her social media pages.  the name on most Ghanaians lips on February 2015 when as an aspiring SRC President of University of Cape Coast released n*de videos of herself.

She became a household name in February 2015 when as an aspiring SRC President of University of Cape Coast released nude videos of herself. Whereas many thought the naked videos were released to mess her campaign, she came out to admit that, she released the videos herself.

Known simply as “Lency On Fire,” Abena Korkor is literally on fire this time as she completely shaves off her hair, forgives her sex payers and hopes this beginning will be worth better than the former.

Being bi-polar comes with its difficulties and we wish people close to her could actually help her as she hopes to start again.

Check out her new Shanton look below. 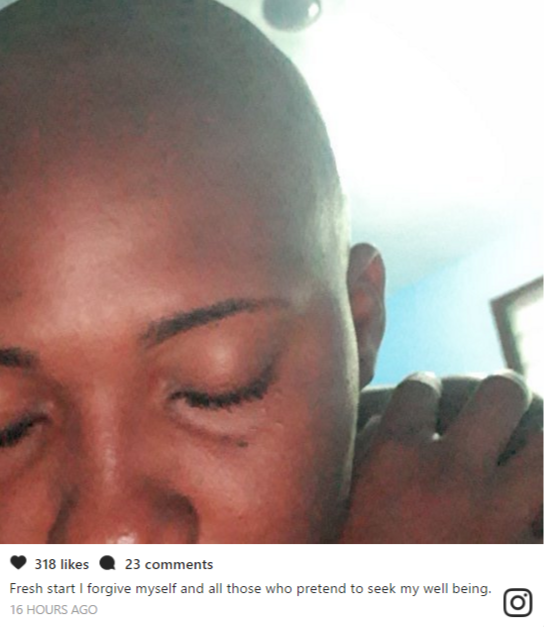 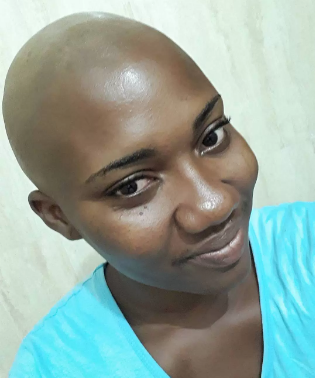 Abena Korkor caused a social media havoc over the weekend when she released a list of popular Ghanaian men who have slept with her, naming Sammy Awuku, KOD, Giovanni Caleb, Criss Waddle, Wakaso, Flash Kick and Kojo Yankson as top payers who spent between Ghc 2000 and 3000 to get sex. She later came out yesterday to apologize for all those allegations.