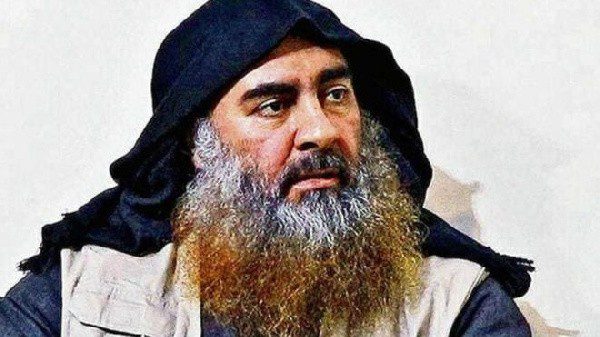 IS leader’s sister ‘captured by Turkey’