A Day Trip With South African Airways To Aqua Safari...

by Samcilla Baakojr 3 years ago8 months ago

One thing that comes into our minds when we say Ghana is the hot climate. But, that’s what makes our cities and suburbs great out here. Water sports and other recreational activities are so much fun under the sun in the capital with the many beaches we can think of but have you considered the serenity outside the capital?

Think of a perfect image of a tropical paradise in sun right after the capital and you will be spoiled for choice with big Ada’s aqua life in the motherland!

What’s great about this location is that it has a lot of attractions and games for everyone. Tourism in Ghana is fast rising with many beautiful places to see every weekend and Ada Foah can’t be skipped in this exploration quest.

Ada Foah is a town on the southeast coast of Ghana, where the Volta River meets the Atlantic Ocean. It’s known for palm-lined beaches and estuary islands. Marine turtles breed in the area. On the seafront are traces of Fort Kongenstein, built by 18th-century Danish traders. Next to the old Presbyterian Church is a 19th-century missionary cemetery. Songor Lagoon is a wetland area with numerous bird species.

With Aqua Safari, the island faces out to the estuary of the River Volta, a mile or so upstream from the ocean. From an open-sided restaurant and bar you can watch the island-dwelling locals crab-fishing and guides taking routine trips in pontoons on the water.

Known for its frequent daily flights to Johannesburg and Washington, South African Airways has over eight-decades experience in airline business. The 84-year-old Africa Airline has the longest serving network carrier in Africa. The SAA Ghana office took a day trip to Ada’s popular Aqua Safari Resort as part of the a getaway from regular office duties to treat staff and top trade partners to some Ghanaian delicacies while increasing trade in local tourism.

The trip although a fun trip, also gave the Country Manager of SAA, Ms Gloria Yirenkyi the opportunity to bond with the top travel and tour consultants and agents while briefing the group about their latest low-priced fares for the rest of the year. 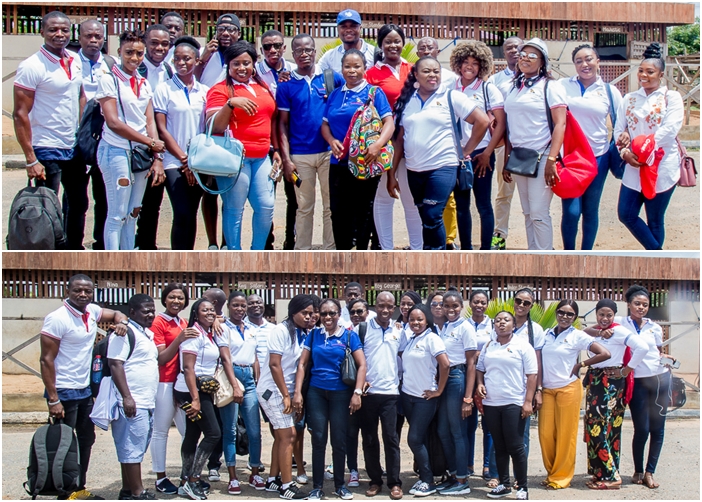 From many of the fun activities that took place; horse riding to swimming, volley to scoot rides and how the ladies managed to beat the men during the soccer games still amazes me. The group with over 20 team members from more than 5 travel and tour agencies also included top radio personality Abeiku Santana, along with other top staff from SAA Ghana. Pro travel blogger Samcilla was aware of the various activities ahead of the day trip to much-talked about Aqua Safari Resort. 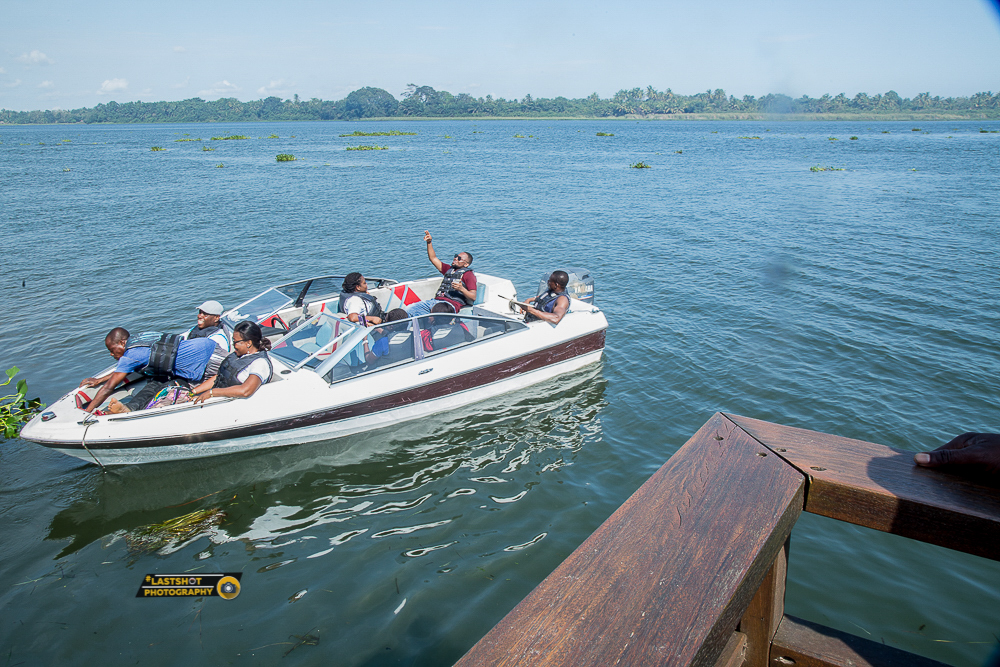 For most of the fun covered, trips on various pontoons to jet-ski rides and the table tennis climaxed the one day trip from Accra to Ada Foah’s boutique getaway but of course there was enough food for everyone to eat! Covered as much as the day will allow and it was just as exciting as the intensive activities the island prides itself with. 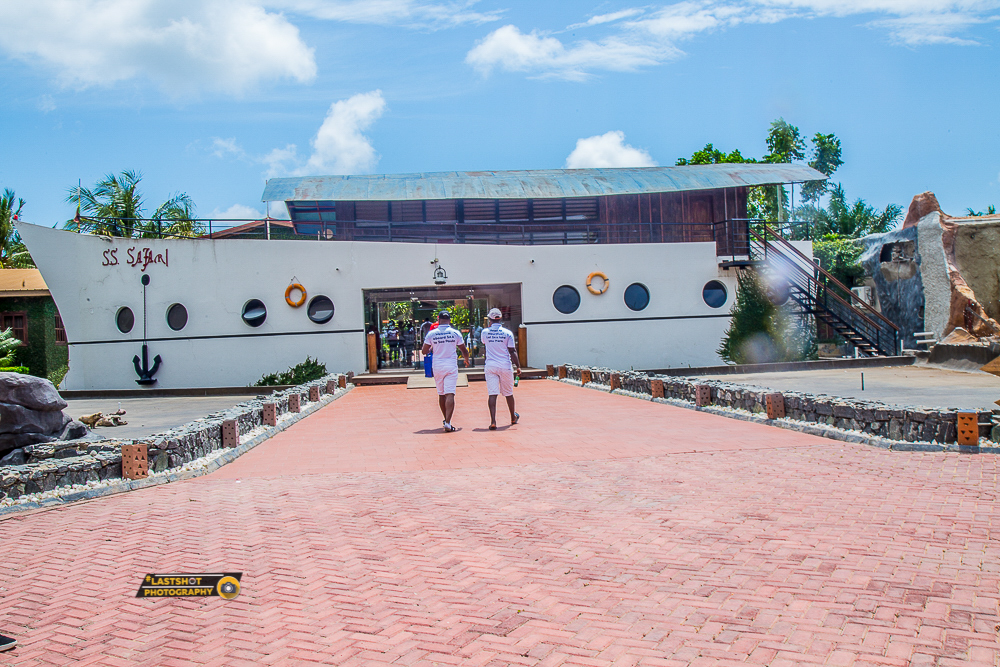 Enjoy photos from our day trip to Aqua Safari Resort.

With a fleet of more than 50 aircraft, SAA is also one of the leading carriers in Africa, serving over 70 destinations in partnership with SA Express, Airlink and SAA’s low-cost carrier, Mango among others. The partnership serves the entire continent and nine intercontinental routes from its Johannesburg hub. This caters for more than half of the African Union states – to over 25 destinations in more than 22 countries in Africa.