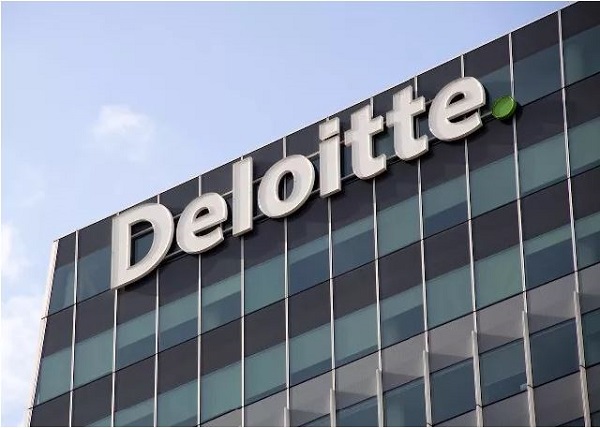 According to Deloitte’s inaugural African Powers of Consumer Products report, despite a much-discussed slowdown in the African economic growth story, the path when viewed in local reporting currencies.

The analysis by Deloitte shows that the top 50 African listed consumer product companies are concentrated in 15 countries, with South Africa, Egypt, Nigeria and Morocco accounting for 64% of the companies with just above 80% of their total revenues.

This concentration reflects the size of their respective economies, their level of development and economic diversification, but also the low degree of capital market development in other African countries.

While the overall African growth story might have ‘stuttered’ recently (mostly due to the commodities decline), the prospects and opportunities for consumer goods companies still reflect a generally positive growth opportunity. For instance, sub-Saharan Africa’s GDP per capita in purchasing power doubled to US$3,831 between 2000 and 2016.

While several oil-producing countries have seen faltering investment, East African economies that are less exposed to commodity markets, are growing at rates of 6% per annum or more.

“Although African economies have seen their currencies depreciate sharply against the USD, making imported goods more expensive, companies which produce goods locally and are able to ramp up facilities have an opportunity to grow their market share,” said Andre Dennis, Deloitte Africa consumer products leader.

The report considers the performance of Africa’s Top 50 listed consumer product companies in FY15 (year ending up to and including May 2016), as calculated according to revenue in US dollar terms. It focuses on African domiciled companies which are listed on African stock exchanges, with manufacturing as a core business. The top 10 listed consumer producers in Africa by FY15 revenue are:

Although South African and Nigerian companies dominate the top 10 of Africa’s largest listed consumer products companies, when their profit margins are reviewed the companies from these countries do not feature in the top 10.

Four of the most profitable (best profit margin) companies are from North Africa, four from East Africa and two West Africa. In FY15, 48 of the top 50 companies recorded positive profit margins, with 16 indicating greater than 10% profit margins. The top 5 by profit margin in FY15 are:

It is interesting to note the emergence of Northern Africa, with some of the fastest growing consumer product companies on the continent coming from this region: including five from Egypt, one from Morocco and Tunisia with the remaining three from Southern Africa. The top 5 by CAGR FY11-15 in local currency are:

“Positive economic prospects linked to accelerating urbanisation, a growing middle class, and Africa’s young population, along with improvements in infrastructure and technological developments, has attracted the expansion interests of a range of African and international multinational companies in the consumer products sector. We anticipate seeing increased investments in this sector as it continues to grow on the continent,” said Dylan Piatti, senior industry chief of staff at Deloitte Africa. 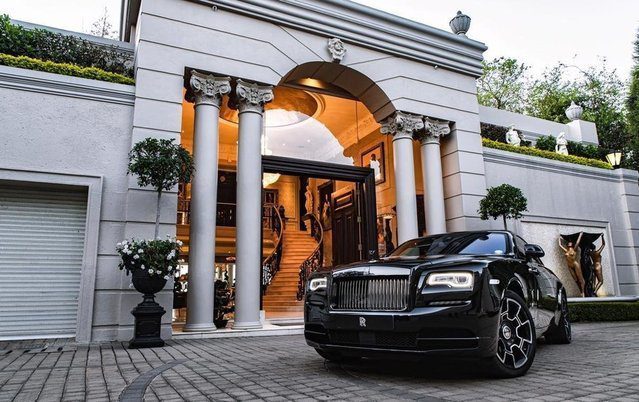 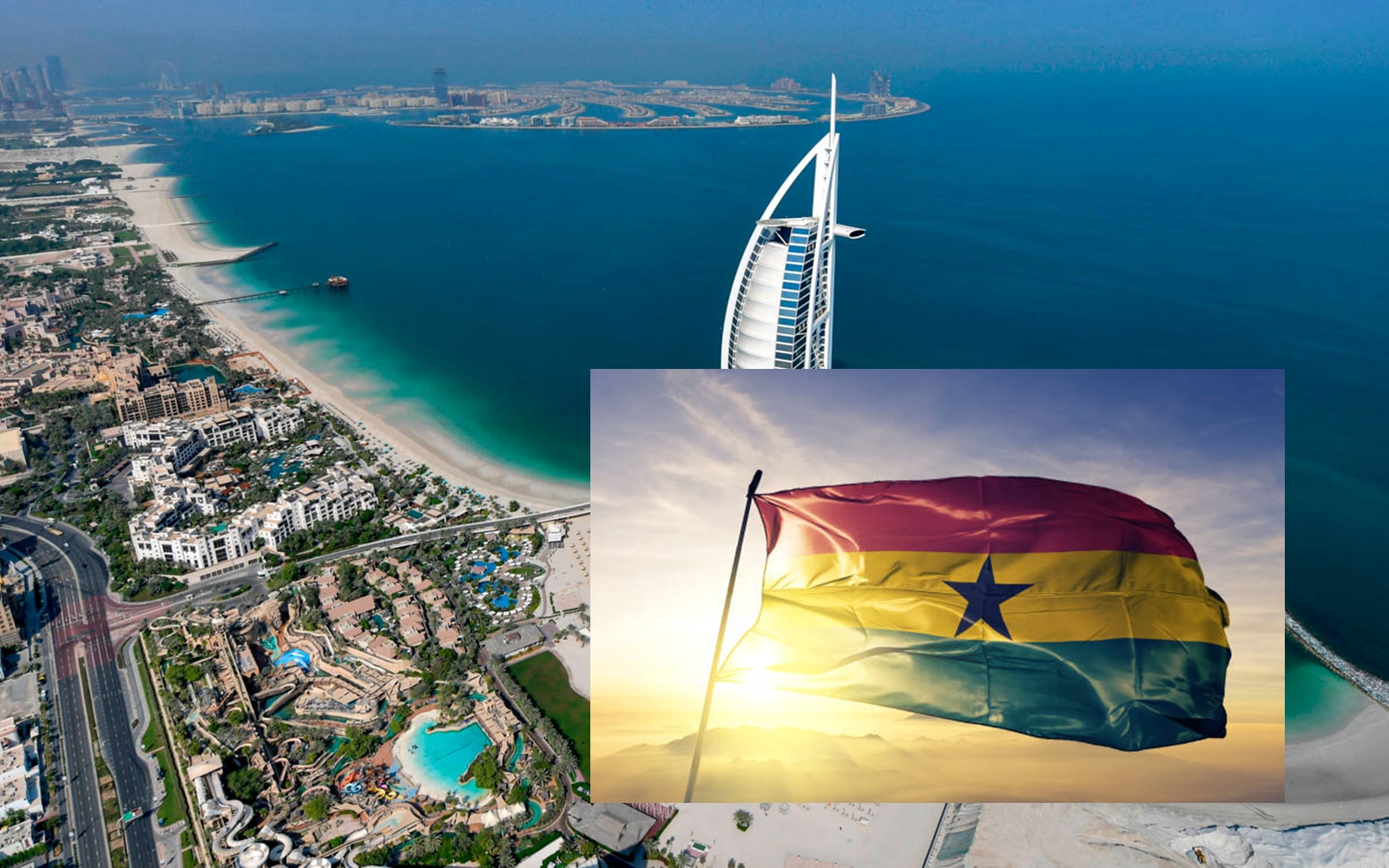 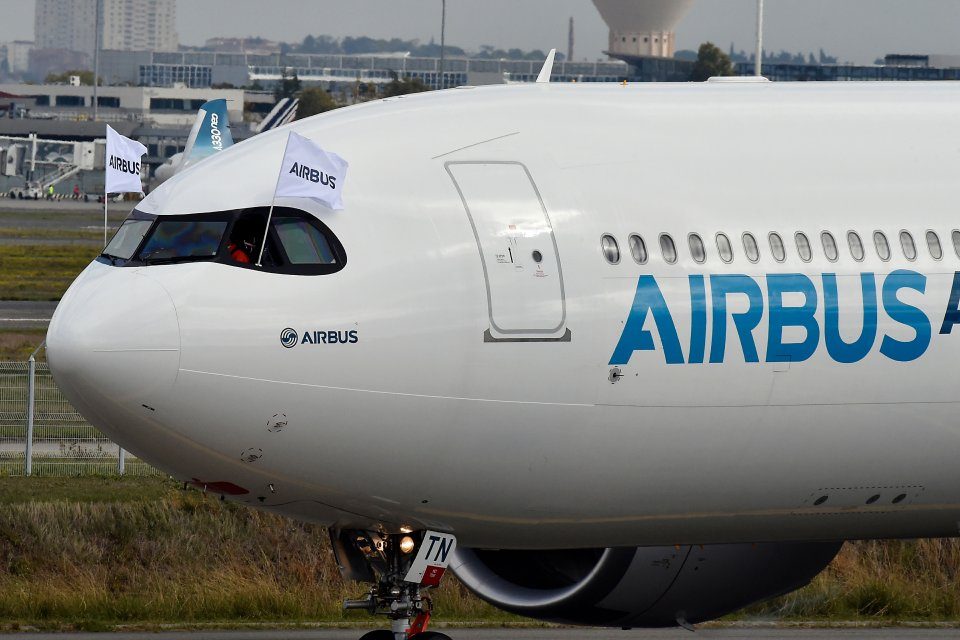