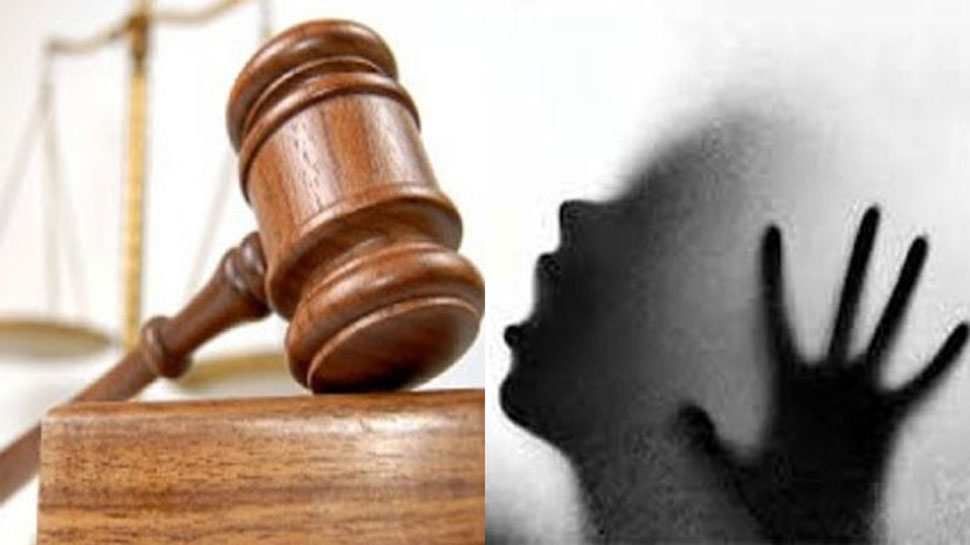 An 18-year-old boy has been sentenced to seven years imprisonment by an Accra Circuit court for defiling a 14-year-old girl at Kaneshie, Accra.

Samuel Otoo, who pleaded guilty in court, was convicted on his own plea.

Otoo, in his plea, told the court he had regretted his actions and prayed the court to plead with the girl’s mother on his behalf.

The court, presided over by Mrs Rita Doku, in sentencing took into consideration Otoo’s plea, being  truthful and not wasting the court’s time.

The prosecutor, Assistant Superintendent of Police (ASP) Mrs  Agnes Boafo, told the court that the girl is a junior high school student in her final year and lived with her mother at Kaneshie

On October 1, 2018, the girl and her mother went about their daily hawking routine selling tiger nuts.

At about 8 p.m., the girl sat on a bench in front of a shop to relax for sometime while her mother went further to sell.

Suddenly, Otoo approached the girl and gave her a bottle of water and told her that her mother sent him to bring her the water.

After the girl drunk the water, she felt dizzy and Otoo, with the help of a friend who is at large, carried her to a fitting shop and had sex with her in a car parked at the shop.

The girl’s mother came back to the spot where her daughter was resting but could not find her.

With the help of other people around, she searched for her daughter and finally found her together with Otoo sleeping in the car.

Quickly, the mother woke them (her daughter and Otoo) up and she detected some changes in how the girl was walking and immediately the girl fell unconscious.

The mother rushed her daughter to the Ridge hospital for treatment, while Otoo  was sent to the police station.